Back to Film at Disney’s Animal Kingdom

Earlier this year, I was asked to shoot some film – yes, film, for a joint promotion with Kodak on the unveiling of their newest color neg film. It was awkward at first, not being familiar with the film’s characteristics, not to mention having to retrain myself not to immediately look at the back of the camera after every shot. The promotion is being directed toward nature and wildlife photographers, so I spent some time inside Disney’s Animal Kingdom theme park. These are a few images from that outing. 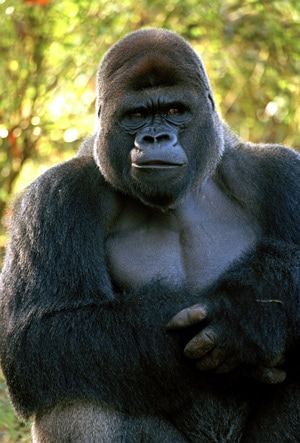 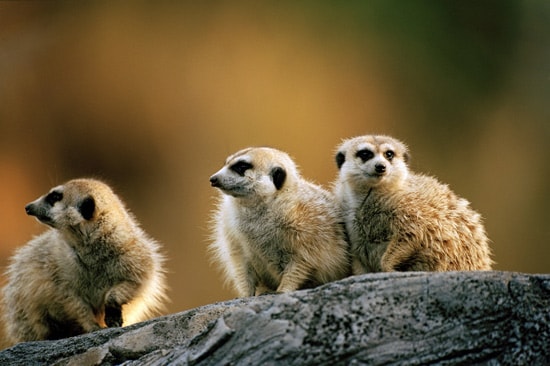 Likes (0)
Share Back to Film at Disney’s Animal Kingdom