Here at Disney Parks, ticker-tape parades are a big deal. But Buzz Lightyear is back — mission completed. And we’re celebrating at Walt Disney World Resort. 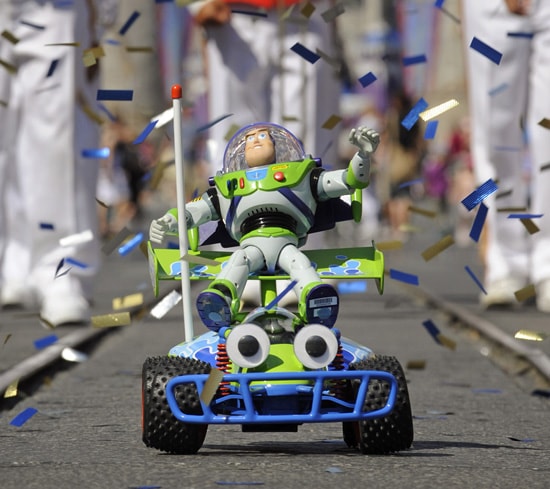 Buzz’s achievement as the longest tenured Space Ranger in space was celebrated on Main Street, U.S.A. in Magic Kingdom Park. Buzz’s closest friends, including Buzz Aldrin joined in the fun. 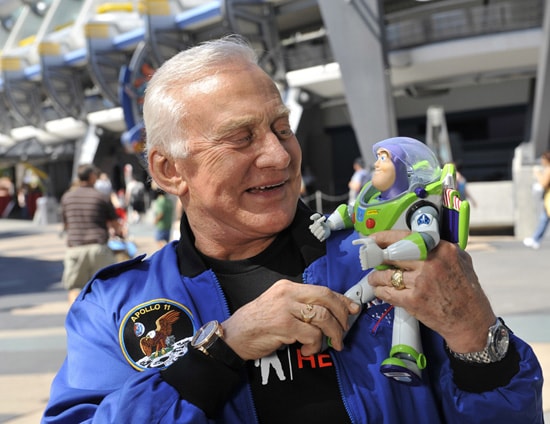 Since then, Buzz has been encouraging students to pursue math, science and tech studies. Special material for educators and online games were released to begin the mission. And, a successful return to Earth brings a new Space Ranger Education Series game.

Disney Parks and NASA also launched an online Mission Patch Design Challenge that will run from October 2 through November 6. Students ages 6-12 will have the opportunity to design a mission patch to commemorate Buzz’s return. The student with the most creative mission patch and 100-word essay will win a trip to Walt Disney World Resort and a VIP tour of NASA’s Kennedy Space Center in Florida. More information on the Mission Patch Design Challenge is available at http://www.Disneyparks.com/Buzz.