If you missed the blog posts over the weekend, we shared photos of Selena Gomez, Stevie Wonder, Anika Noni Rose, Cheryl Burke and Tony Dovolani performing and filming at Disneyland park for the annual Disney Parks Christmas Day Parade broadcast.

Here’s today’s photo of Ryan Seacrest posing with Donald Duck while taking a break from Ryan’s duties as co-host for the show. 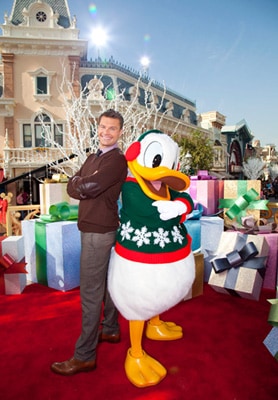 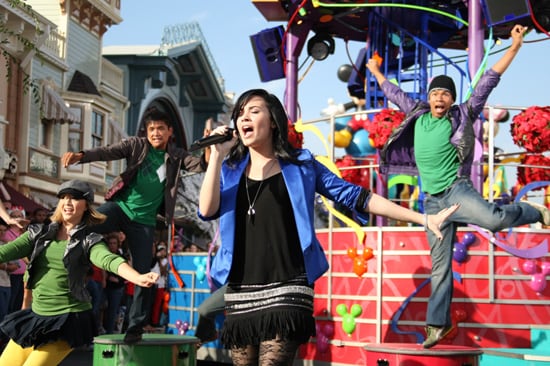