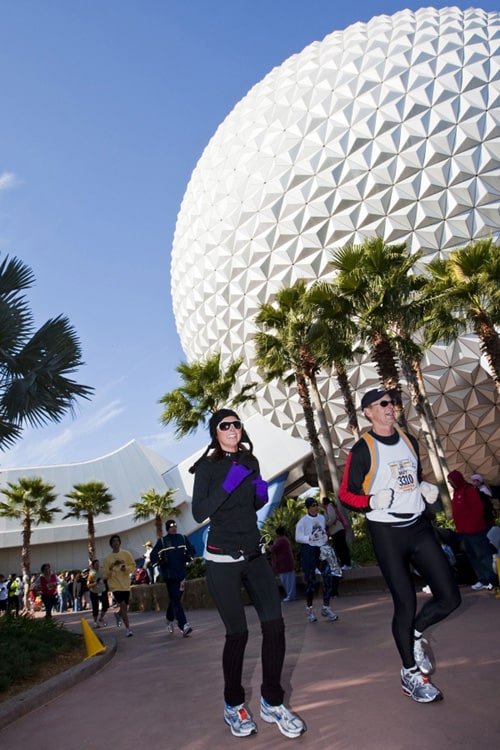 Sure…some ran in costumes (pirates, princesses, Tinker Bell), but most runners who braved the record cold temperatures during the Walt Disney World Marathon Weekend were wrapped in layers of winter clothes. And as they ran, they shed the clothes – 26,000 pounds worth.

When all was said and done, Disney Marathon organizers collected about 30,000 pieces of clothing, including hats, coats, gloves and sweaters. Now, the items are being laundered and will be delivered to Central Florida organizations like Harvest Time International, Salvation Army and Coalition for the Homeless.

Thank you to everyone who participated. We’ve learned that the four-day event earned the title of top combination race weekend in the United States. More than 55,000 runners registered for events that that included the Disney Half Marathon, the Disney Pixar Up and Away Family Fun Run 5K, Disney’s Kids Races and a Health & Fitness Expo.