When Tom Staggs was asked what he’d like to do first as new chairman of Walt Disney Parks and Resorts, he said, “Get to the sites, spend time with the Cast and benefit from their knowledge.” And this week, he’s doing just that. 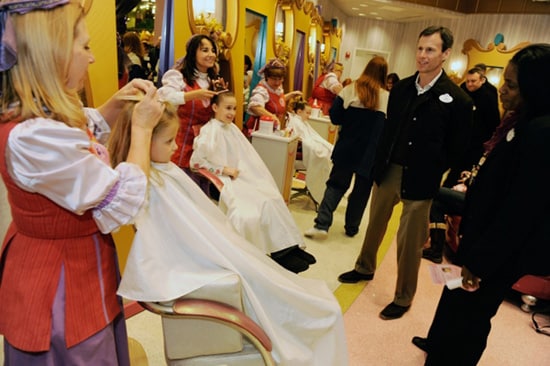 During his visit to Walt Disney World, Tom spent time learning the business firsthand during a whirlwind tour that included meetings with Cast, time in the parks and interaction with backstage operators. One important stop was Fantasyland, where Tom learned more about plans for an upcoming major expansion. He also met with Cast Members at the Disney Reservation Center, Space Mountain Operations Center (where he worked in a spin on Space Mountain) and other locations around Walt Disney World Resort property. 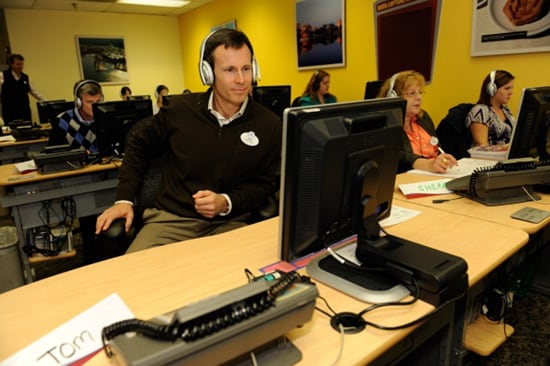 And at Disney’s Animal Kingdom theme park, Tom met with Cast Members during a backstage tour of The Festival of the Lion King attraction before enjoying a live performance. He also visited with the animal programs team and observed a cardiac ultrasound on a gorilla. 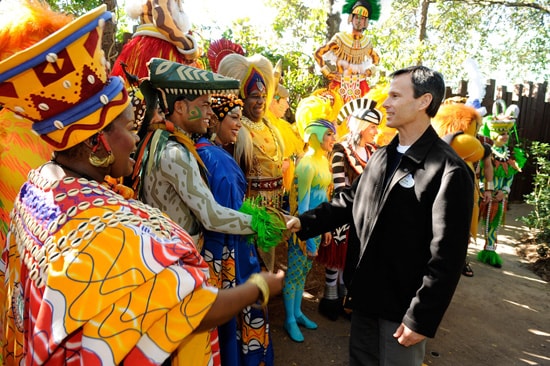 As Tom wrapped up his first Walt Disney World visit in his new role, he noted that he will celebrate two decades with The Walt Disney Company this month. “After 20 years, it’s nice to say I just had two of the best days of my career, being out on the property and seeing the Cast in action.”