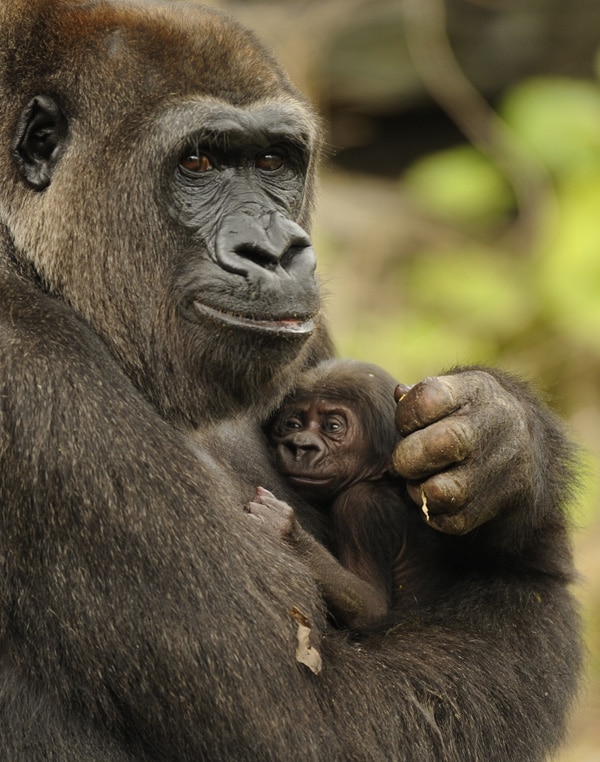 It’s a girl…and her name is Lilly, in honor of the late Alecia Lilly, Ph.D., who was senior scientist and vice president of the Dian Fossey Gorilla Fund International. That’s the latest update from one of this week’s most popular posts about our newest member of the family at Disney’s Animal Kingdom. The image is rare and one of the best to appear on the Disney Parks Blog since launch — Thanks Gene Duncan. We also posted some rare video of Mickey Mouse being placed atop the Silly Symphony Swings attraction coming to Paradise Pier in Disney’s California Adventure Park later this year. If you missed it, it’s worth checking out:

Here are a few other of our most popular stories of the week.

Fantasyland Expansion Begins — Walt Disney Parks and Resorts has officially broken ground for what will be the largest expansion in the history of Magic Kingdom Theme Park – Fantasyland. The expansion project is scheduled to be completed in 2013. Keep your eyes locked on the blog for future updates.

The Adventure Continues…— Deep in the heart of Adventureland in an ancient temple, Indiana Jones Adventure celebrates 15 years of transporting guests into the Temple of the Forbidden Eye.

Swing Swing! — Here’s a behind the scenes look at Silly Symphony Swings, a new attraction coming to Paradise Pier in Disney’s California Adventure park later this year. The Disney Parks Blog was able to capture these close-ups of Mickey being placed atop the attraction.

Dream On — In less than a year, the Disney Dream ship will be sailing the waters of the Caribbean. We’re all excited for the Disney Dream to arrive and all the amazing innovations onboard the ship.