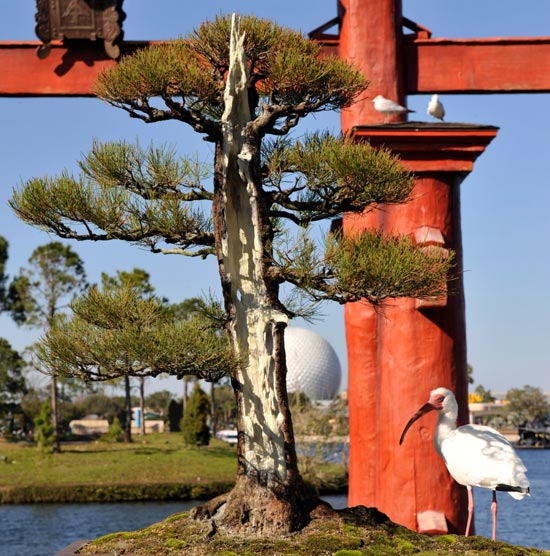 Join me for a walk around the Epcot International Flower & Garden Festival and you’ll hear it — “I want that in my yard.” I say it when seeing images like the one Gene Duncan captured for today’s “Quick Hits” post. But for others of you, it’s strictly character topiaries. So, this week, we asked our Walt Disney World Facebook fans, “If you could create a Disney topiary for your yard, which character would you choose?” Thanks to the thousands of you who have already responded.

Here are a few other items of interest that didn’t make it to the blog this week.

Disney Gardening at Home Series — Meet Disney gardening experts as they share tips and secrets you can plant in your own garden — a new series begins later this week.

The Flower Power Concert Series — Turn back the clock with David Cassidy under the skies of the open-air American Gardens Theatre at Epcot theme park from March 19 – 21.