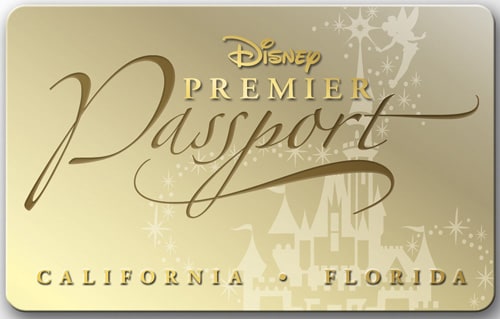 Breaking news…we just announced during Disney’s annual shareholders meeting that a new premium annual pass for admission to the parks at both Disneyland Resort and the Walt Disney World Resort will be offered beginning Thursday. It’s called “Disney Premier Passport” and it’ll feature the same benefits you get with the “premium” annual passes for Disneyland and Walt Disney World Resorts for $700, plus applicable- sales tax.

So, what’s in it for you? At Walt Disney World:

And at Disneyland Resort:

The Passport will be available for sale at the Disneyland Resort box office and Walt Disney World Guest Relations windows beginning tomorrow. So, sound interesting? Let us know what you think.