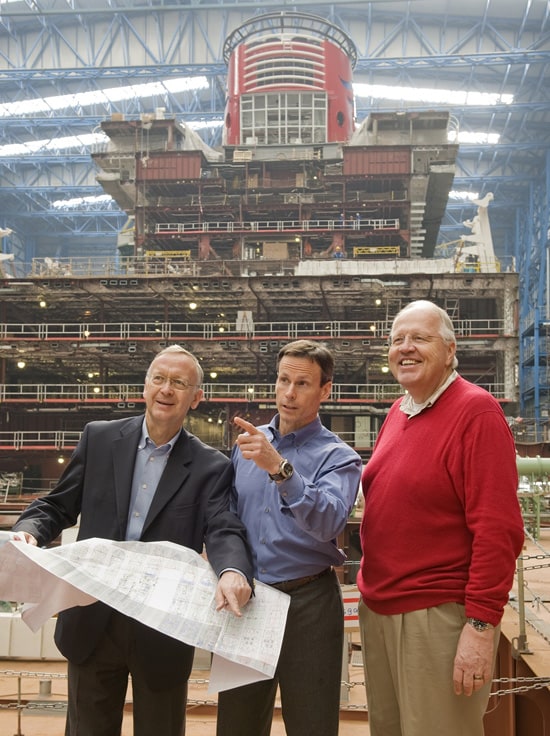 Tom Staggs has been on the move this month, touching ground in Hong Kong, Tokyo, Paris and Germany during his first “world tour” as chairman of Parks & Resorts. And at each stop, there’s been a recurring theme: people passionate about building the future.

That’s certainly happening in Germany where construction on the Disney Dream cruise ship has been moving right along. Tom arrived right as they were beginning to join the hull sections together to form a ship structure that will feature 14 decks and 1,250 staterooms with a capacity of 4,000 guests. It’s hard to imagine, but there will be approximately 66 million pounds of steel cut and welded together, some 37,000 pipes produced, and nearly 5,000 miles of cabling used by the time it is complete. The ship will sail from Germany to its new home in Port Canaveral, Florida later this year before embarking on its maiden voyage in January. 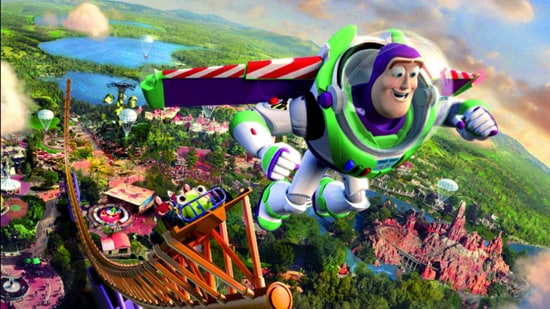 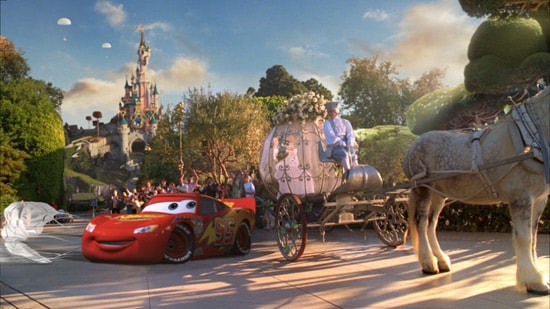 Tom also visited Disneyland Paris just in time for the launch of The New Generation Festival. The year-long celebration will highlight a new generation of heroes from Disney films such as “The Princess and the Frog” and “Lilo & Stitch,” as well as Disney•Pixar’s “Toy Story,” “Ratatouille” and “The Incredibles.”

Tom also got a status report on the new Toy Story Playland coming to life at Paris’ Walt Disney Studios this August. 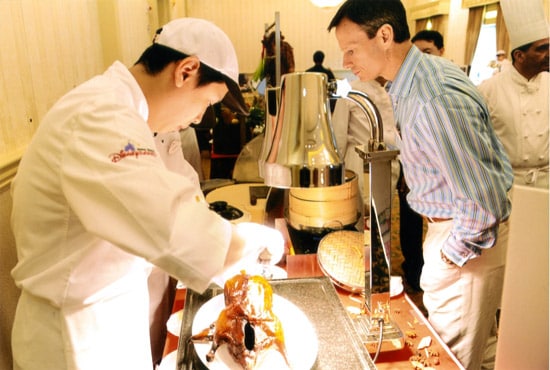 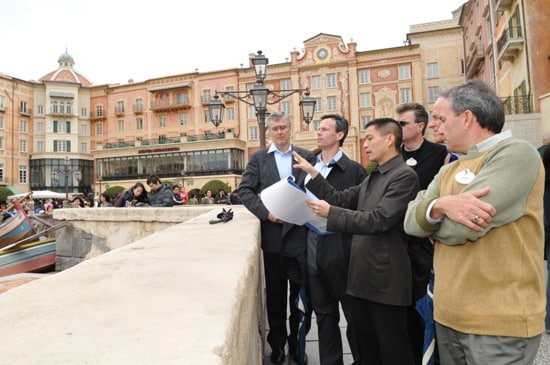 And during his visit to Tokyo Disney Resort, Tom managed to pack in more than even our most seasoned guests by touring both Tokyo Disneyland and Tokyo DisneySea. He met with several Cast Members and Imagineers – and tried all eight flavors of popcorn sold at the parks.

Tom summed up his recent travels this way: “When you spend time at all our properties, you appreciate how unique each one really is. Of course, there is a lot that is the same. Our properties share the same DNA. But at the end of the day, each has its own identity, its own heritage. And each has its own individual challenges. One thing stands out above all else though, and that is the quality, strength and passion of our Disney Cast members.”