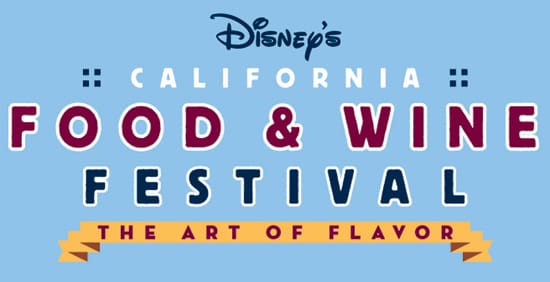 Are you following @Disneyland on Twitter? You should be — we’re giving away tickets to Disney’s California Food & Wine Festival and we launched your first chance to participate this week. Be sure and check Heather’s post for more information.

Here’s a recap of this week’s most popular posts:

100-Year-Old Celebrates His Birthday at Walt Disney World — We celebrated with John Schmitz as he marked his 100th birthday at Magic Kingdom Park.

The Fleet at Rest — Paul Hiffmeyer showed the submarines of Finding Nemo Submarine Voyage as they rested in the early morning light.

First Look: Inside D-Street — Disney Parks Blog readers got a sneak peek behind the doors of D-Street at Downtown Disney West Side in Florida. D-Street is now open — check it out and let us know what you think!