Doors to D-Street to Officially Open 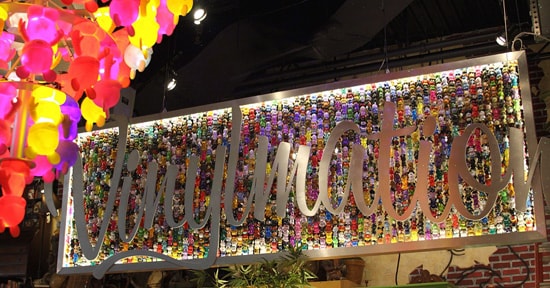 After months of anticipation it’s almost here! The official Grand Opening of D-Street at the Downtown Disney WestSide in Florida is happening on Friday, April 16 beginning at 9:45 a.m.!

We are beyond excited to officially open the doors of D-Street. Since this location isn’t your ordinary merchandise shop, we are pulling out all the stops and celebrating with a grand Disney-Style Opening that you won’t want to miss!

For those of you unfamiliar with D-Street, it’s the newest addition to the Downtown Disney WestSide in Florida. It includes an eclectic mix of cutting-edge apparel, pop culture novelties and, of course, Vinylmation. It is the premiere location for all things Vinylmation –- 3” and 9” figures, apparel, accessories, and a brand new Create-Your-Own-Vinylmation Experience, the “Vinylmation Creation Station.” 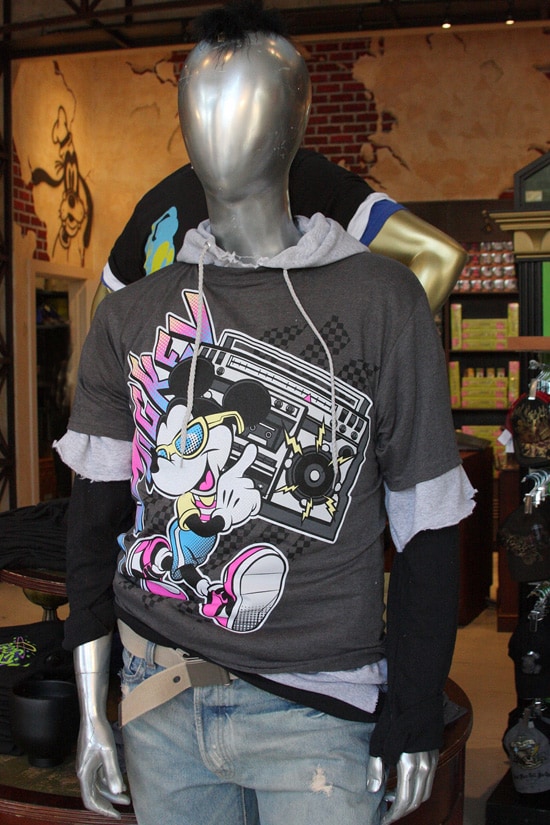 A rockin’ performance artist will kick off the Grand Opening by turning a blank canvas into an impressive work of art right before your eyes! I’ve been lucky enough to see what our special guest can do and believe me –- one word, “WOW!” To keep that artistic energy going, we’ll have a Dee-Jay spinning tracks all day at D-Street.

Of course Mickey Mouse wouldn’t miss out on this celebration (come on –- the current Vinylmation form was inspired by him)! So be on the lookout for Mickey to make a very special appearance at D-Street that morning. After the Grand Opening ceremony has concluded, the celebration continues inside D-Street. Throughout the day, select artists from Disney Design Group will be at the “Vinylmation Creation Station” providing inspiration, motivation, tricks and tips to help Guests add some personality to their Create-Your-Own-Vinylmation Figures. Keep in mind that space at the “Vinylmation Creation Station” is limited, so the DDG Artists will be helping Guests on a first come first, served basis.

Several Disney Artists will also be at Downtown Disney WestSide on the “Bongo Grass” (It’s the large grassy area next to Bongos Cuban Café — fun name huh?) signing Vinylmation Figures from past and present for Guests. They have even created several one-of-a-kind figures that will be released that day.

As you can see, it’s going to be a busy day with so much in store. We even have a few more surprises at the opening planned so you won’t want to miss this big event! Mark your calendars – Friday, April 16 at 9:45 a.m. You’re all invited to the party, and if anyone asks, tell them Dara said it is the place to be!