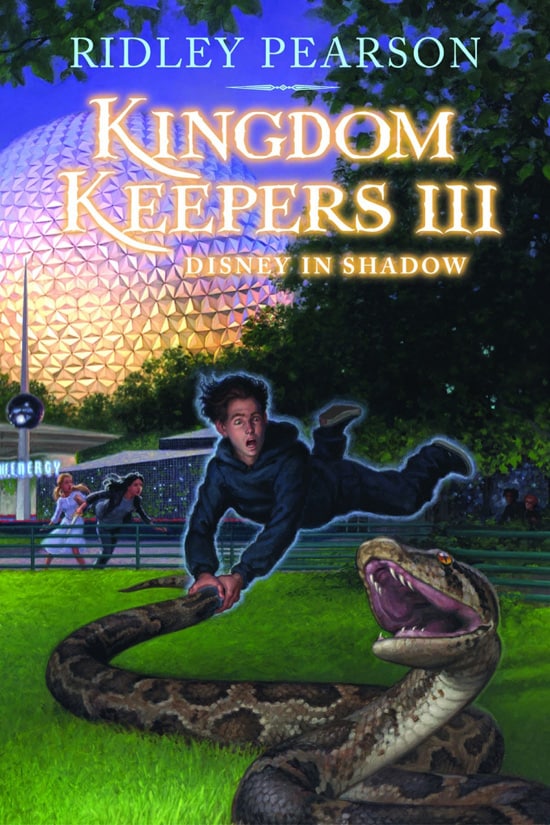 For the release of “Kingdom Keepers III: Disney In Shadow,” Ridley Pearson decided to celebrate here with us at Walt Disney World Resort. While in sunny Florida, Ridley will be meeting & greeting with Guests and signing Guest copies of his latest book. You can meet Ridley at the following locations on April 6 & 7, 2010: