Night of Joy Artists Come Up ‘Huge’ at Dove Awards 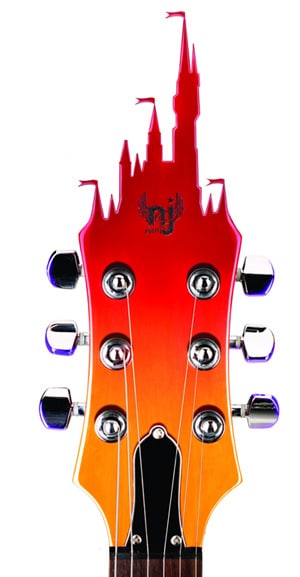 The Dove Awards, presented by the Gospel Music Association, honor the best music, performances and performers in Christian music. Inasmuch as Disney World hosts Night of Joy, one of the country’s best-known contemporary Christian music events, there’s a hope each spring that the artists coming to Night of Joy do well at the Doves.

Well, Night of Joy 2010 artists had a HUGE night at the Doves! Nine of the 15 artists who’ll be performing at the Magic Kingdom Sept. 10-11 figured in 10 Dove Awards –- including four of the biggest honors:

Tickets for Night of Joy go on sale May 1. There’s more information about the event at www.nightofjoy.com.