Some crazes fade just as quickly as they arrive –- but sometimes they are just too fun ignore! Two new crazes have found their way into Disney Parks and judging by how unique and cute they are, I’m sure we’ll be seeing them around for quite some time.

Pook-A-Looz, the new line for plush, apparel, and accessories from Disney Consumer Products are truly too cute for their own good! Pook-A-Looz were created to capture the personalities of iconic Disney characters in an offbeat and unique way. The new line features more than 30 different characters ranging from classic characters such as Alice In Wonderland, Muppets, to favorites from Pixar films. 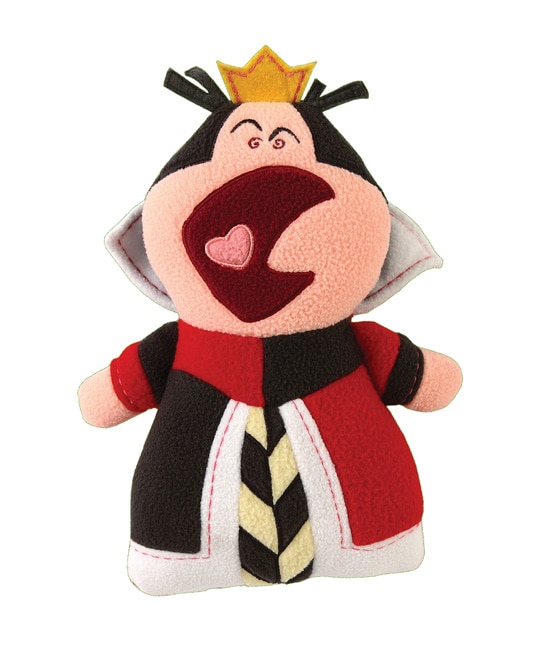 Pook-A-Looz were first debuted at D-23 last September, since their launch, Pook-A-Looz have exploded, not only retailers across the country but at Disney Parks as well. Be on the lookout, later this fall, Disney Theme Parks will be releasing Pook-A-Looz that can only be found in the Disney Parks!

Disney Parks Pook-A-Looz designs range from Sorcerer Mickey to Yeti & Figment! Here’s a sneak peek at an upcoming Pook-A-Looz that will be found in Disney Parks! 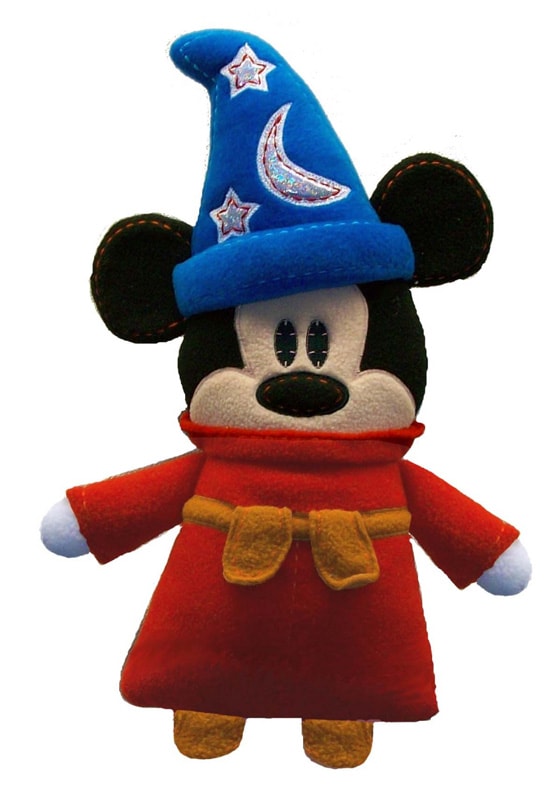 Another hot new fad that’s popped up both inside and outside Disney Parks is Rubber Band Animals. It seems everywhere you look, you can find a wrist heavily adorned with colorful creations. So what exactly are Rubber Band Animals? They are colorful rubber-band style bracelets that morph into animals when you take them off. You can stretch them, twist them, and bend them into any shape, but they always return to their original form. 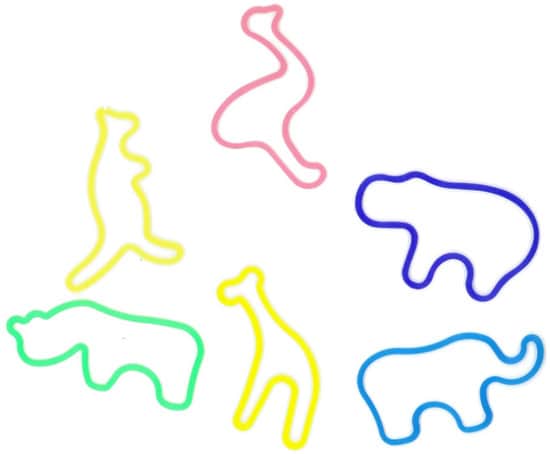 Keep an eye out for future blog posts where we’ll give you a sneak peek at the new Pook-A-Looz and Disney Character Rubber Band Bracelets that are on their way to Disney Parks!