Big news…we’ve just announced plans for a new resort at Walt Disney World Resort that’ll bring to life some of our most beloved characters and stories. Disney’s Art of Animation Resort will be one-of-a-kind, featuring family suites designed around four themes: The Lion King, Cars, Finding Nemo and The Little Mermaid. 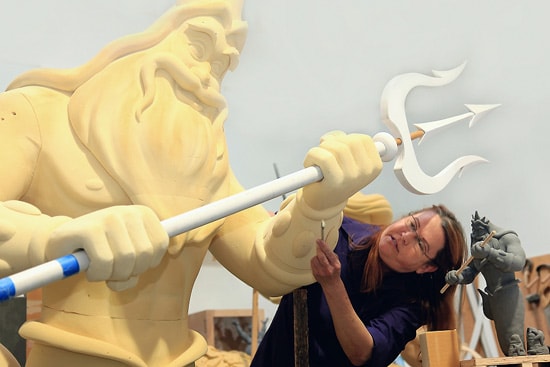 It’s a resort designed with families in mind. There will be amazing sights at the different themed wings of the resort, including a model of King Triton that’ll eventually be 35 feet tall and tower over guests. And Disney’s Art of Animation Resort will also have themed room interiors in its nearly 2,000 new units — 1,120 family suites in The Lion King, Cars and Finding Nemo wings and 864 themed rooms in The Little Mermaid wings. Suites will have both a living room and a bedroom, offering added space.

All of the themed suites and rooms at Disney’s Art of Animation Resort (to be located adjacent to Disney’s Pop Century Resort) are expected to open by the end of 2012. We’ll have more updates in the future but wanted to share this with you first. Please let us know what you think in the comments.