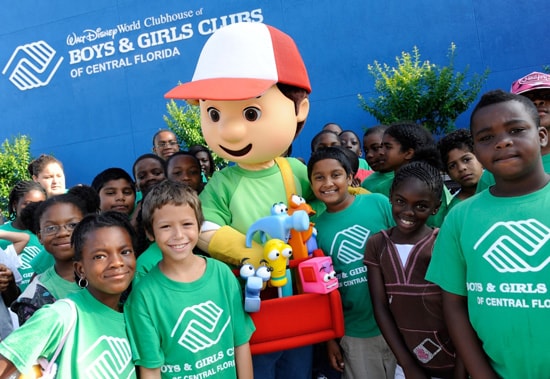 If you’re building a “dream playground” then who better to go to for design advice than the experts – the children who’ll be using it. Drawings from the imaginations of kids in the community were incorporated into the newest Disney VoluntEARS-built playground at the Walt Disney World Clubhouse of Boys & Girls Clubs of Central Florida. The play area was constructed in hours by more than 250 volunteers but here’s a look at the effort condensed into seconds:

During the playground’s construction, volunteers moved more than 48,600 square feet of safety surfacing and mixed 22,480 pounds of concrete…by hand. 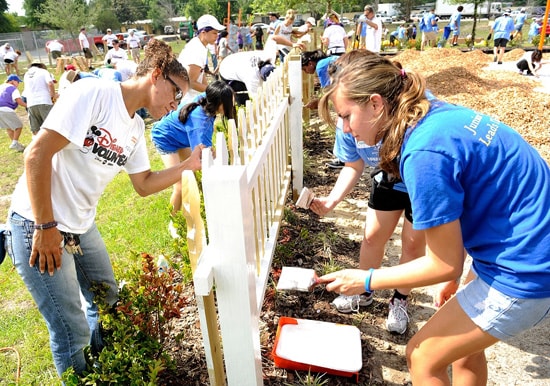 Volunteers from Disney, the Pine Hills community, Boys & Girls Clubs of Central Florida and the non-profit organization KaBOOM! finished the playground in less than six hours. It’s a great example of a community coming together to make something special.