Your Wish Has Been Granted: Genie’s Run Extended at Hyperion Theater 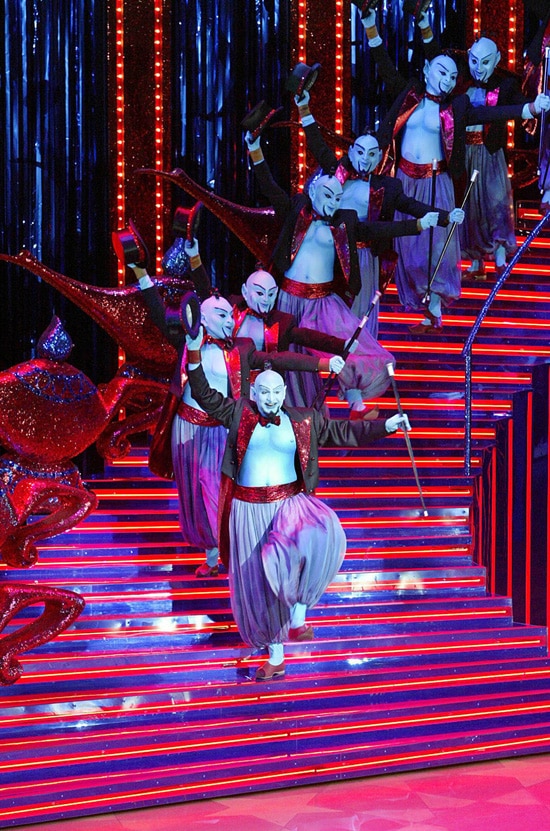 Contrary to earlier reports, the Hyperion Theater won’t be setting the genie free just yet. By popular demand, “Disney’s Aladdin – A Musical Spectacular” will remain at Disney’s California Adventure park.

We received a lot of comments on the Blog asking for Aladdin to continue its run. It’s almost as if the Genie granted your wish!

Although “Toy Story – The Musical” was scheduled to move into Hyperion Theater following Genie’s last bow, Buzz, Woody and their pals will stay focused on the new additions in Toy Story Mania…for now.

Construction has been scheduled near the Hyperion Theater for August 15. Although that may still impact some performances, we’re doing everything we can to keep the show up and running. Stay tuned to the Blog for updates, and we’ll share details when we have them (or, you can always check disneyland.com for showtimes).

Now, close your eyes, make a wish and hit play to see Genie in action. And don’t forget to tell us your favorite Genie joke – and oh, no wishes for more wishes.

Likes (0)
Share Your Wish Has Been Granted: Genie’s Run Extended at Hyperion Theater

Destinations: Your Wish Has Been Granted: Genie’s Run Extended at Hyperion Theater