I loved playing with toys when I was little. I still enjoy playing with toys only now they include more technology and are more expensive. Like many parents, I took my kids to see Disney-Pixar’s “Toy Story 3” on opening day in 3-D. Besides being a wonderful film, it brought back many memories of toys I played with when little. Now a whole new generation of “kids” (yes, the little ones and those that refuse to grow up – you know who you are) will be happy to see the latest Vinylmation “toys” – the Toy Story series. I spoke with Thomas Scott, lead designer for Vinylmation, about this new series.

“Work began on the series in summer 2009,” explained Thomas. “I suggested an entire series saluting the trilogy of Toy Story films. This gave me a range of characters to select from including some characters not featured in the newest film.” 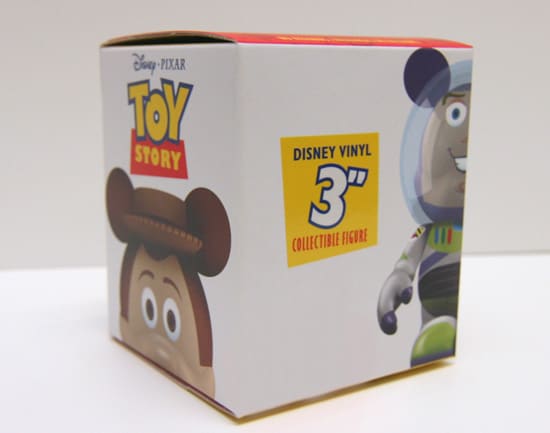 The series will be sold as a Limited Release mystery set. In other words, there are 11 known designs and one Mystery Chaser. Lin Shih from Disney Design Group worked with Thomas on the packaging. He digitally illustrated the Buzz Lightyear and Woody characters on the packaging using the same techniques used by the animators of the Toy Story films.

Thomas explained the key component to what makes the Toy Story series different than other Vinylmation series.

“New in this series are accessories,” continued Thomas. “I thought to make this series work, we needed some key accessories like Buzz’s helmet. And if Buzz Lightyear had a helmet, then Woody and Jessie would need hats. These accessories were essential to making the characters more recognizable.” 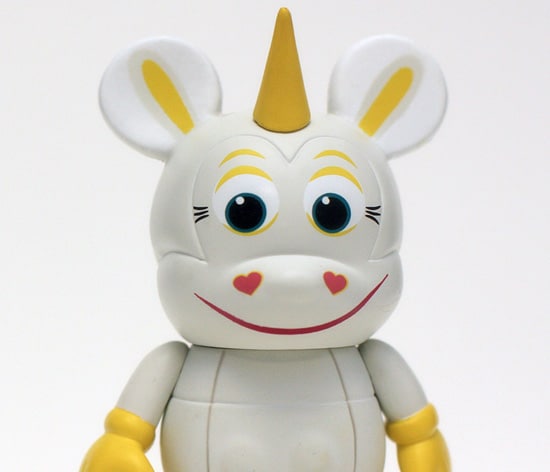 I personally love Buttercup (as unicorns rule!). I asked Thomas about his favorite design.

“I like Big Baby,” Thomas said. “When I was designing the characters last summer, I didn’t have many details about the storyline. I only had character model sheets to reference, and Big Baby was the one character that I was drawn to the most.” 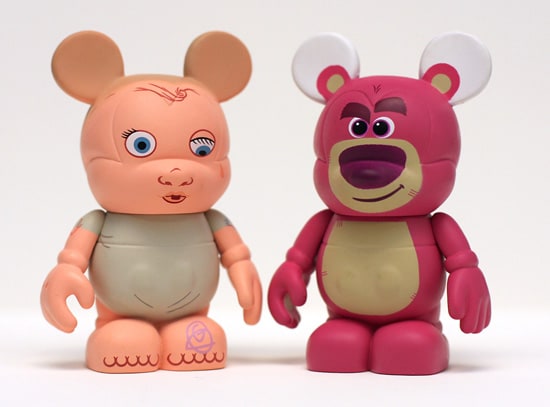 Anytime we create merchandise featuring Pixar characters, partners at Pixar review the designs to ensure character integrity is maintained. This is similar to how all Disney character merchandise is reviewed by Disney trained artists. Thomas talked a little about the partnership.

“Ben Butcher is our contact at Pixar,” continued Thomas. “He was an outstanding partner who was very enthusiastic about Vinylmation and helped me to select characters for the series. It was because of his support that this series was created.”

Now if you will excuse me, it’s play time.