Before celebrating the 55th anniversary of Disneyland this week, we shared a few announcements that grabbed your attention on the Disney Parks Blog, including first news of a new experience coming to Disney’s Animal Kingdom. Guests will go on personalized, guided treks along some unexplored areas of the Harambe Reserve. 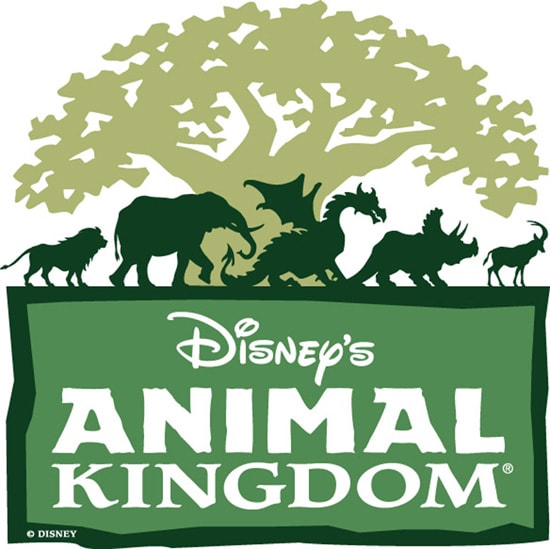 During the new excursions, you’ll be able to see wildlife on the savannah and have a chance to learn about the animals and their behaviors from one of our Disney guides. There are more details in my earlier post. Now, here’s the list of other stories posted this week.

New Exhibit at Epcot Explores History Behind ‘Anime’ Characters– The exhibit is called Spirit Beasts: From Ancient Stories to Anime Stars and it features some pretty mysterious creatures from traditional Japanese myths and artwork.

Disney’s Wedding Pavilion Marks Crystal Celebration-15 years ago Disney’s Fairy Tale Wedding Pavilion opened its doors and since then tens of thousands of couples from all over the world have held their happily ever after moments in this very place.

Let the Game Begin– On July 13, after the public portion of the All-Star parade, we welcomed the 2010 All-Star teams down Main Street, U.S.A., right before the start of the big game.

Flavors of Club Cool at Epcot– Club Cool in Innoventions at EPCOT is a place that sells Coca-Cola logo merchandise and “brain freeze” via frozen Coke. The fountains that dispense Coca-Cola products from other parts of the world are a great thing to check out on sultry summer days.