Have you heard the news? One of your top five favorite Disneyland park attractions is the focus of a new film from The Walt Disney Studios.

The original Disneyland park attraction, the Haunted Mansion, that debuted in August of 1969 has now inspired a new film for The Walt Disney Studios by well-known filmmaker Guillermo del Toro. A new piece of artwork was also unveiled by the Studios and is featured below. 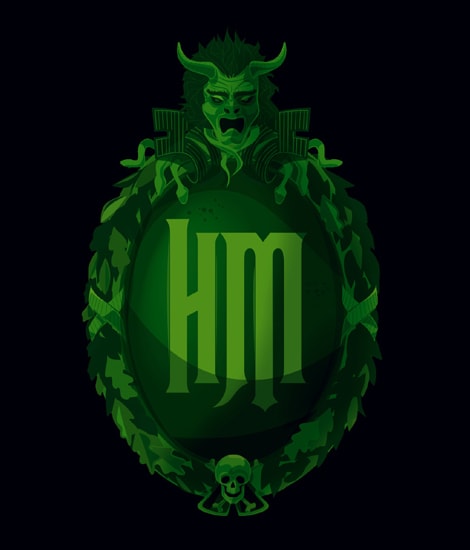 Announced at Comic-Con today, del Toro surprised thousands of fans with the news. In speaking about the new project, del Toro said, “I couldn’t be more excited to be a part of my own adaptation of the original theme park attraction Walt envisioned and that remains- for me- the most desirable piece of real estate in the whole world!”

Rich Ross, Chairman of The Walt Disney Studios, remarked “Millions of people from around the world visit The Haunted Mansion each year, but no one has ever had a tour guide like Guillermo del Toro. Guillermo is one of the most gifted and innovative filmmakers working today and he is going to take audiences on a visually-thrilling journey like they’ve never experienced before.”

What do you think of this exciting news?