Last week I shared some rarely seen photos of baseball legends at Disneyland park. Today, following the public portion of the All-Star parade, we welcomed the 2010 All-Star teams down Main Street, U.S.A., right before the start of the big game. It was a great afternoon and I saw more than a few baseball fans along our parade route enjoying themselves. 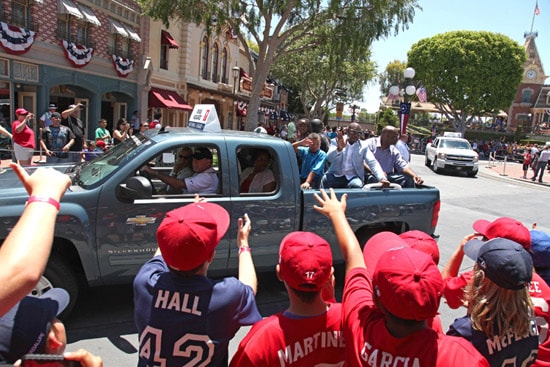 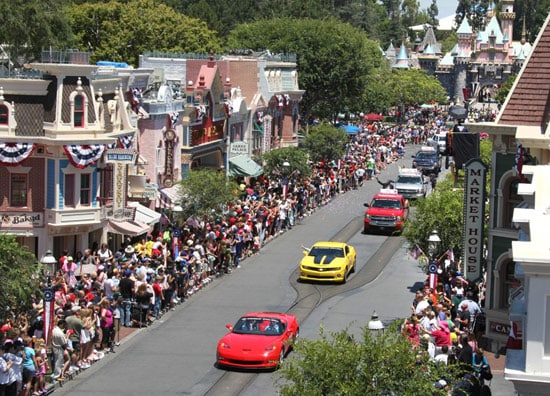 Leading off the parade were the West Anaheim Little League All Stars. I really enjoyed watching these kids as each baseball star made their way past them in Town Square and I think the players liked seeing them too. 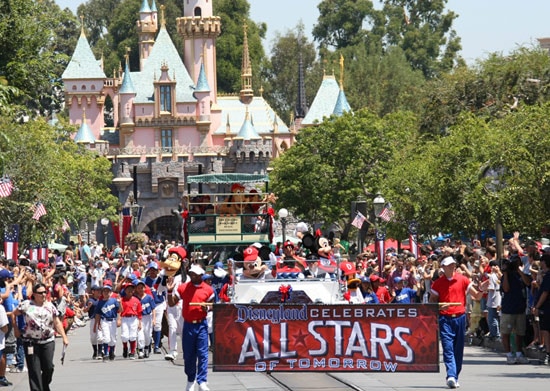 One lifelong baseball fan who came to Disneyland park Tuesday was none other than Larry King, who brought his sons Cannon, 10, left, and Chance, 11, to see all the players up close. Larry is as much a fan of the Disneyland Resort as he is of baseball! 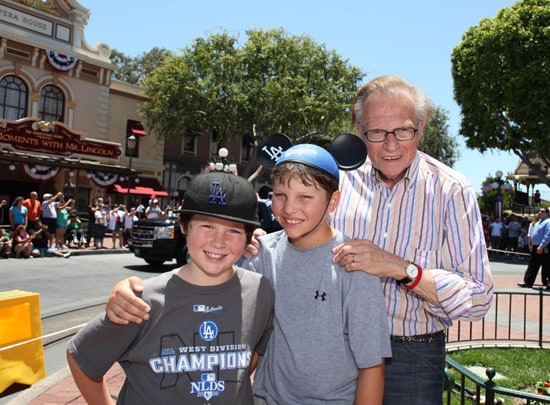