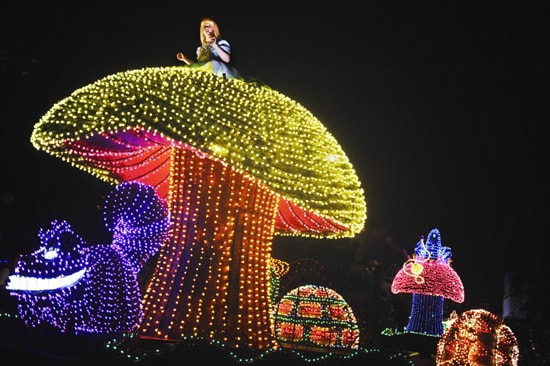 Just as scores of you had hoped – we’re leaving the lights on and extending Disney’s “Main Street Electrical Parade” at Walt Disney World. By popular demand, the parade at Magic Kingdom Park will continue an open-ended run when “Summer Nightastic!” ends on August 14.

It’s probably no surprise to hear that the parade has been one of our highest rated entertainment experiences at Magic Kingdom Park since returning in early June. It’s been an “overwhelming success,” according to Park Vice President Phil Holmes. And now, you’ll be able to continue cheering and humming “Baroque Hoedown.” 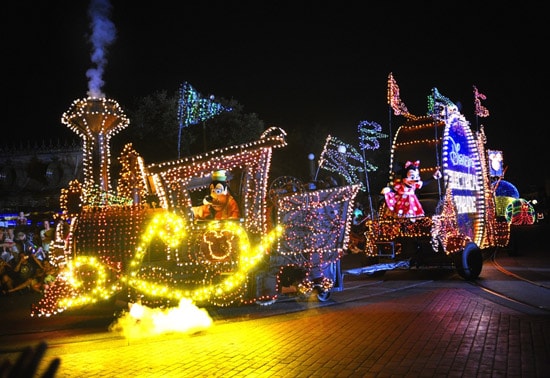 Of course, new elements of Disney’s “Main Street Electrical Parade” will continue during the encore phase of the run. Those include:

Will you take advantage of the extended run? Let us know in the comments.