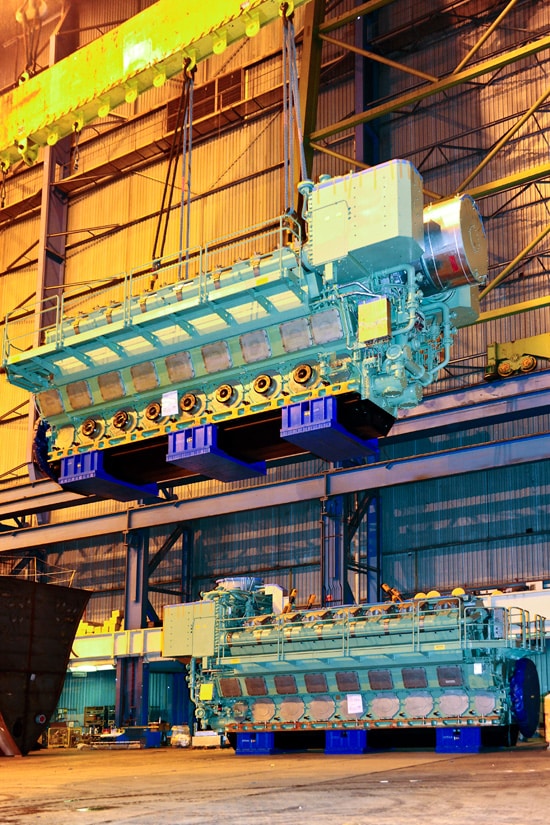 A major milestone was achieved for the Disney Dream this week when testing began on the ship’s five engines at the Meyer Werft shipyard in Germany. Several months ago, the engines were installed on the ship, and this week the team at the yard started the engines for the first time!

Talk about powerful … The five engines combined have a total output of 103,000 horsepower, which will give the ship a top speed of 23.5 knots. At 128,000-tons and 14-decks tall, the magnificent Disney Dream continues to take shape. This initial test begins several months of engine testing, which will continue through the ship’s sea trials. With just 180 days until the maiden voyage on January 26, 2011, the excitement of each milestone continues to build as we approach the Disney Dream becoming a reality.