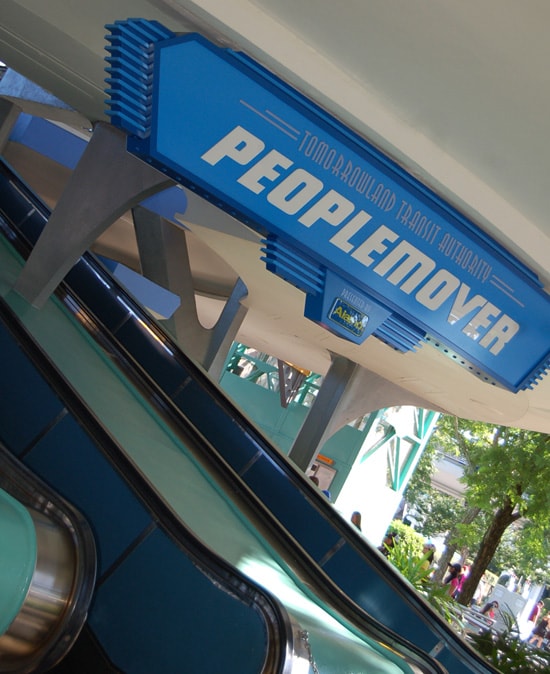 Likes (2)
Share ‘PeopleMover’ is Coming Back at Walt Disney World