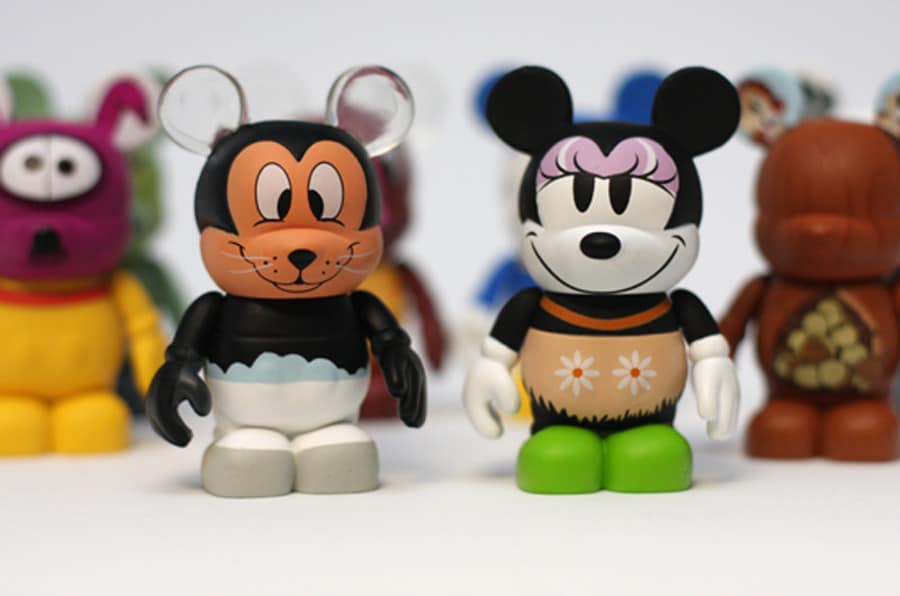 The other day, I heard my son laughing hysterically. I love the sound of a child’s laughter (who doesn’t?), but I was curious as to what was so funny. As it turns out, he was watching some classic Mickey Mouse cartoons. These are the same cartoons that I watched when I was little. They were part of a new program called “Have-A-Laugh!” This program is splinter of the previously discussed re-introduction of Mickey Mouse (I first mentioned it in the article about Oh Mickey!. I recently spoke with Eric Caszatt about the Vinylmation Have-A-Laugh series that he designed.

“There are so many wonderful Mickey Mouse cartoons,” said Eric. “My first step was picking 12 different animated shorts to feature in this Vinylmation limited release mystery series.”

Eric based his decision on some of the top fan rated Mickey Mouse cartoons such as “Mickey and the Seal” or “Hawaiian Holiday” (which of course is my favorite animated short of all time – Aloha!).

Similar to the Vinylmation Toy Story series, the Have-A-Laugh series will have accessories. 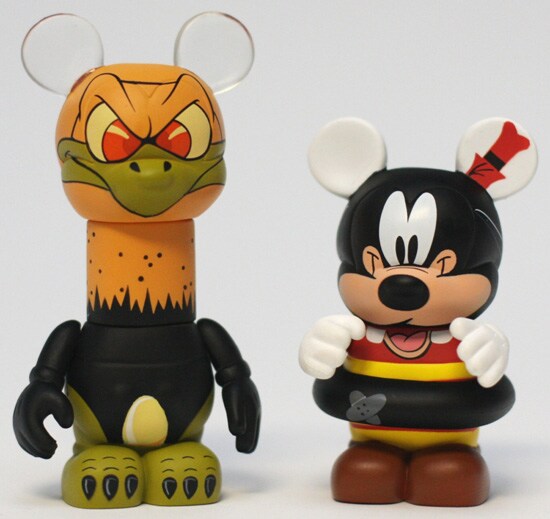 “Accessories are a great way to enhance a figure,” explained Eric. “We will continue to introduce them where it makes sense. For the Have-A-Laugh Series, I thought the emu from “Mickey Down Under” needed to have a neck extender. This same neck extender will be used for the giraffe in the upcoming Vinylmation Animal Kingdom series designed by Dan Howard.”

Eric mentioned his favorite figure was Mickey Mouse in the pumpkin from “Mickey’s Garden,” which contained an accessory item (the top of the pumpkin was needed to complete the figure). By the way, the figures Eric selected were from the following animated shorts (in no particular order). Each foot stamp will contain which animated short inspired the figure. 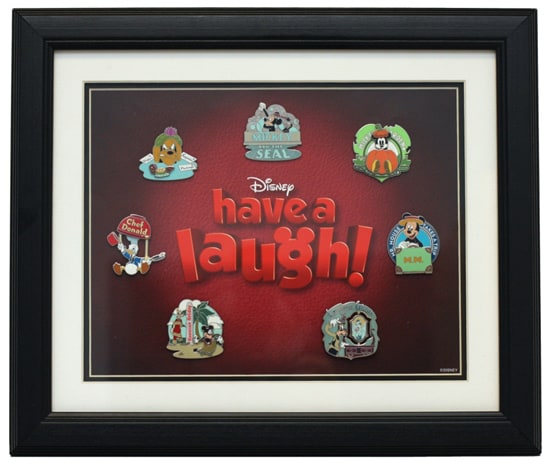 Besides Vinylmation, we also introduced a Disney pin collection based on these classic animated shorts in April 2010. I particularly like the framed set which featured a specially designed completer pin featuring Mickey Mouse and the Seal. It had an edition size of 200. The framed set and individual pins were sold at Walt Disney World Resort and Disneyland Resort.

You can see some of these classic animated shorts on the newly redesigned Mickey Mouse page on Disney.com.

This leaves me with one question – which Mickey Mouse cartoon makes you laugh?