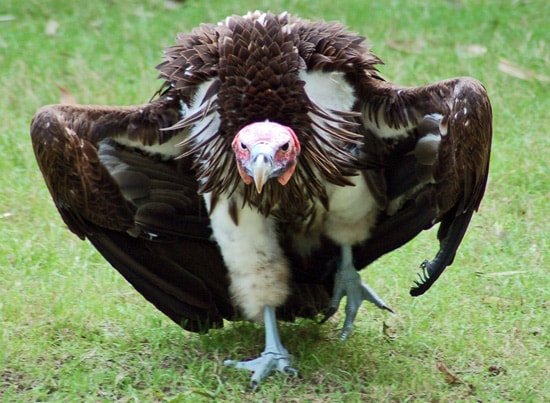 “Aww, isn’t that cute” probably aren’t the words most people say when they see a vulture. These birds play a critical role in our ecosystem, however, serving as nature’s caretakers by helping to keep the earth cleaner and disease free. 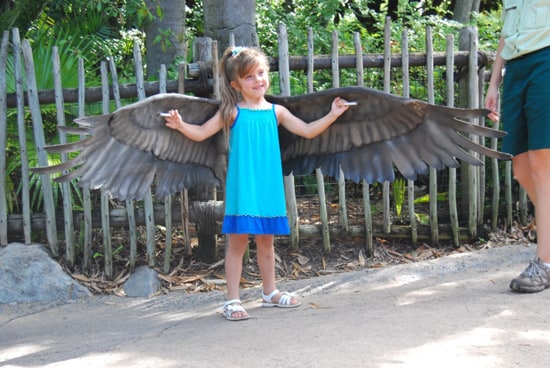 Guests can try on a replica of vulture wings, create an arts-and-crafts vulture, learn about vulture digestion (talk about a unique conversation starter at your holiday dinner gatherings!), or even take part in a vulture meet-and-greet.

International Vulture Awareness Day originated in South Africa in 2006 to raise awareness of the plight of vultures in that region. Now, this event is expanding around the world and focusing on issues and conservation programs that are affecting these birds. Challenges facing vultures range from loss of habitat and food sources to electrocution on power lines and poisoning of food carcasses.

Programs like the Disney Worldwide Conservation Fund (DWCF) are helping to support the conservation of vultures. Since 2000, DWCF has directed more than $125,000 to conserve vultures around the world through annual grants and its Rapid Response Fund. For example, this year DWCF is helping to protect Asian vultures whose numbers are dwindling due to chemicals in their food sources.