Winners of the Fifth Annual Disneyland Half Marathon 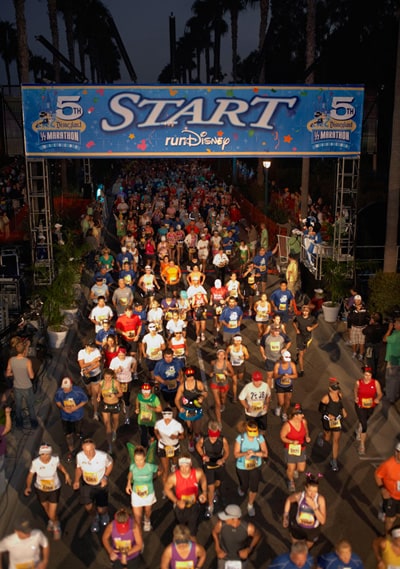 Congratulations to the champions!

Here they are – the winner of the men’s, women’s and wheelchair divisions of the Disneyland Half Marathon. They received their medals Sunday after the race. 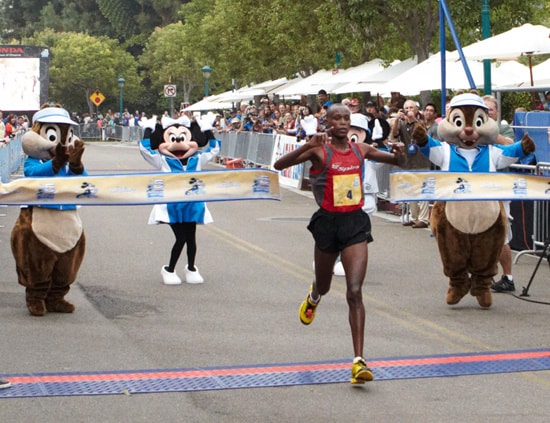 Rachel Booth, 29, of Mountain View, Calif., claimed the title of 2010 women’s champion with a time of 1:15:19, beating the fastest women’s finisher time in the history of the Disneyland Half Marathon by 00:04:04. Booth, who performed better than she expected, finished just 18 seconds off of an Olympic trial qualifier time. Please join me in congratulating these athletes!

Likes (0)
Share Winners of the Fifth Annual Disneyland Half Marathon

Destinations: Winners of the Fifth Annual Disneyland Half Marathon