When “Glee” star Matthew Morrison visited the Disneyland Resort last weekend, he encountered some of the most delightfully frightful personalities of the season, three of the best (or is it worst?) Disney Villains: Captain Hook, Cruella de Vil and the Evil Queen. 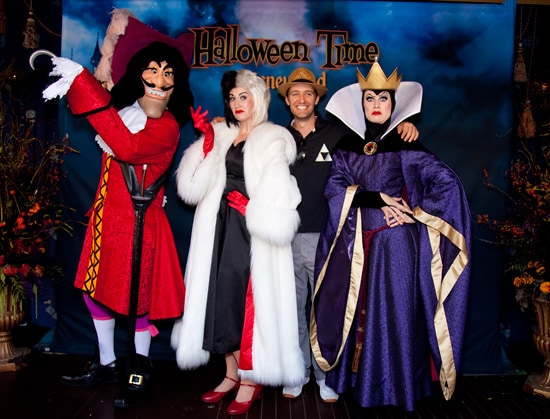 While discussing Halloween traditions, we learned that Matthew’s favorite way to celebrate on Halloween is by having a party, which always works out perfectly since his birthday is October 30! During their time together, Matthew and this trio of tricksters all got along great, but privately he did reveal which Disney Villain is his all-time favorite. Can you guess who it is? 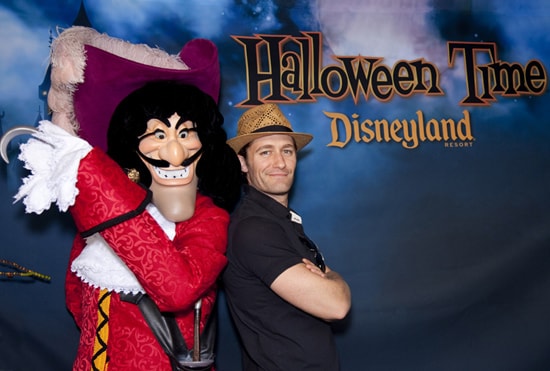 Update: You got it, Dean! Here’s a photo of Matthew and his favorite codfish, Captain Hook.