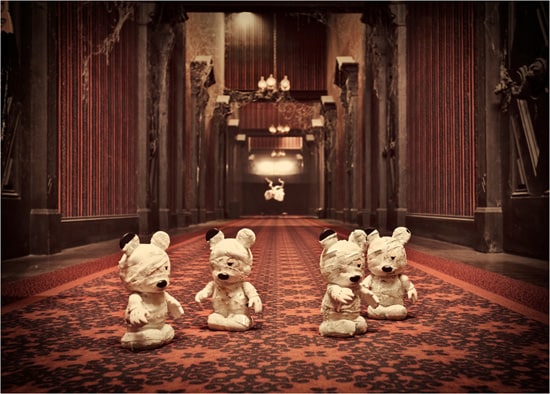 A few months ago, Product Developers Holli McHugh and Donald Ferro teamed up with world renowned Anthrax drummer, Charlie Benante, to create an epic new vinyl…Vinylmation that is! These new collectible figures are the hottest craze to hit Disney Parks & Resorts.

Based on the character Mickey Mouse, these Vinylmation figures take on different looks, urban styles and characters and often depict different park attractions and icons.

Charlie knew at a young age there was art and music in his blood. A Disney fan from the start, it was Walt Disney’s Fantasia that led him to get hooked on creating art in all forms, as well as his love for Mickey Mouse and the flawless and seamless animation that only Disney could provide.

Known mainly for his drumming skills, Charlie has performed more than fifty tours spanning the globe and has been instrumental in the creation and development of the art and graphic designs seen on numerous band album covers and t-shirts. 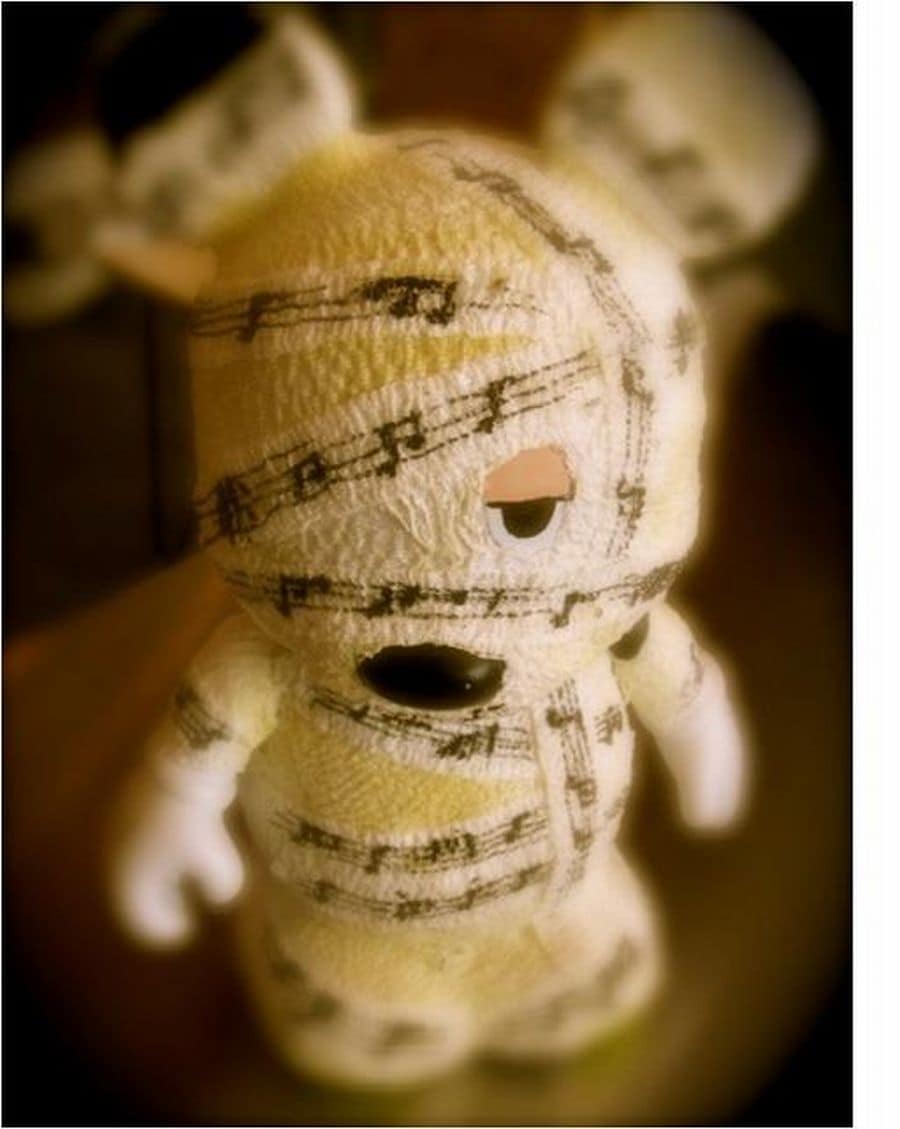 Looking forward to meeting Charlie and seeing these rockin’ new Vinylmation figures? Then make sure that you tune in to all the details on www.DisneyDStreet.com and hit D Street in the Downtown Disney District at the Disneyland Resort October 23 from 5 to 8 p.m.