Aulani, a Disney Resort & Spa, will have its own distinctive rainbow when it opens next year in Ko Olina, Hawai`i. The rainbow will be created from a selection of work by a very special group of young artists, unveiled today: 138 photographs taken by students from across the state – elementary through high school. The photos will be assembled into a collage which guests will see in the Aulani lobby.

One unusual facet of this artwork is that students were encouraged to submit photos showcasing the beauty of Hawai`i while also focusing on a single color of the rainbow. When all the images are combined, the collage will reveal the full spectrum of the rainbow when viewed from a distance.

Here’s one of my favorite photos that will appear in the collage: 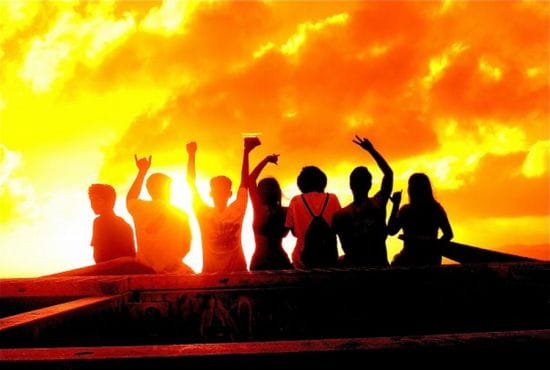 And here’s another sample of the selected photography that concentrates on a single color: 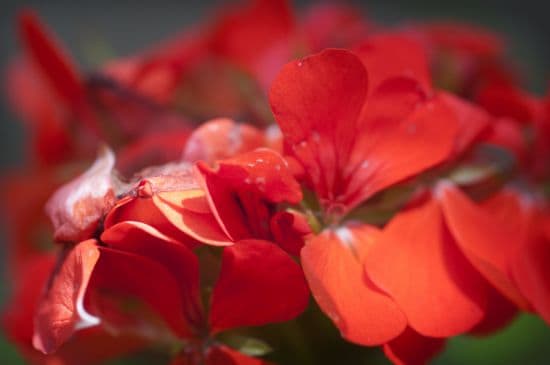 You can see even more photos on the video at this link.

The Children’s Digital Image Rainbow Project, as it’s called, is the result of a collaboration between Aulani, the Hawai`i Arts Alliance and the State of Hawai`i, Creative Industries Division, to bring attention to the creative talent of local students. Students whose photos were chosen will each receive a $100 gift card.

In addition to this unique collage, a variety of other work by local artists will appear in the décor of Aulani. Next week, I’ll post video of some of these local artists, with some reflections on the significance of this distinctive approach to decorating the Resort.