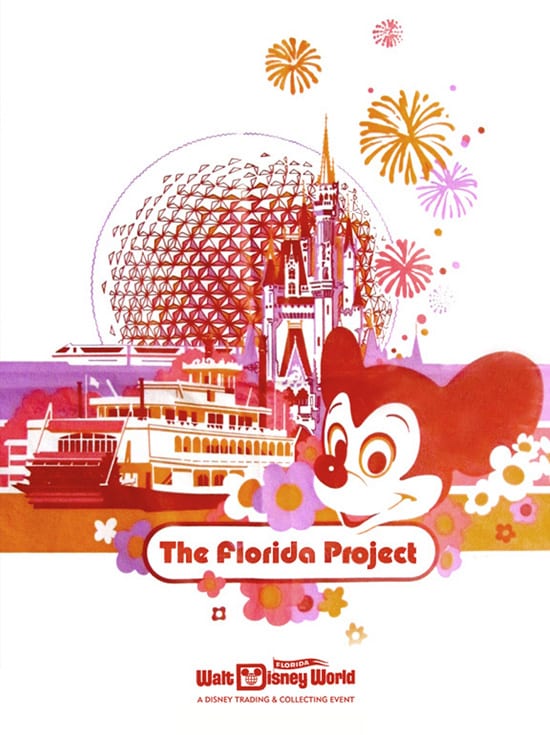 I wish I could have attended the opening of Walt Disney World in 1971 (some of you reading this probably did – lucky!). One of my all time favorite Disney films from that time period is called “The Magic of Walt Disney World.” It was released in 1972, but I recall seeing it on the Disney Channel in the 1980s. What a classic slice of Disney – the lush sounds of Buddy Baker; the images of polyester and people eating food; groovy music in Tomorrowland and just pure 1970s Disney fun. A different time and a different place. It is in that same vein that I’m pleased to announce “The Florida Project: a Disney Trading and Collecting Experience” coming to World ShowPlace at Epcot on September 9-11, 2011. The image above is a rough concept poster designed by Chris Chapman from Disney Design Group. He is the lead designer for this event and spoke about the origin of this event.

“With the 40th Anniversary of Walt Disney World in 2011, we wanted to focus on the feeling of nostalgia that people have when thinking about those early years,” said Chris. “The story for this event involves an alternate Preview Center that we uncovered. It was never used because the official Preview Center opened on Buena Vista Drive. The experience will be as if you stepped back in time as we will pay tribute to as much as possible from that era.” 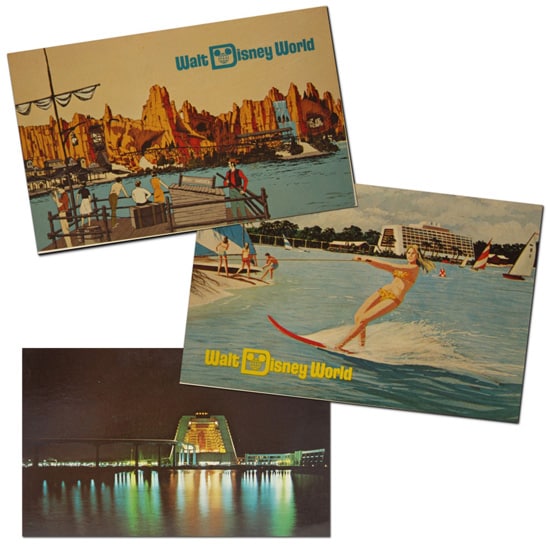 When we had our initial idea session, I brought several of my vintage Disney items to share (it’s one of the things I collect – Disney merchandise from 1970 to 1984). We looked at vintage postcards, at images in souvenir books and even at my Polynesian Village glass vase (behold those 1970s colors). We all agreed that we wanted the merchandise created for this event to have a similar vibe. 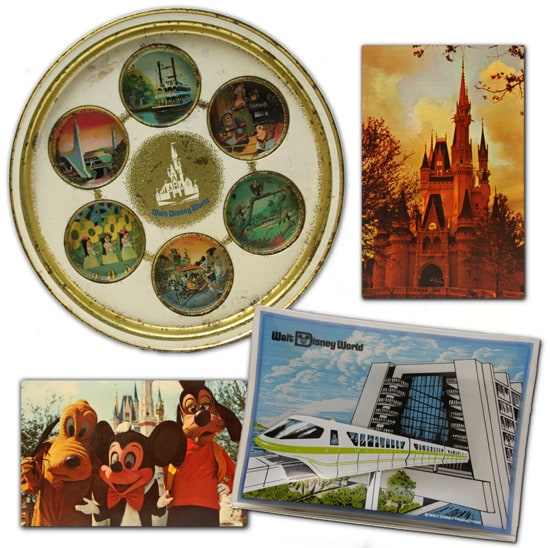 As mentioned, this event will be a Disney Trading and Collecting Experience. This means you will find a variety of items from pins to Vinylmation to potentially some additional categories. And there will be trading (of course). I consider this event an evolution of our Disney Merchandise Events. We still have plenty of details to finalize, and feedback to consider from our previous events. I will share additional information in the coming months on the Disney Parks Blog, so stay tuned.

I leave you with one final question: Did you visit Walt Disney World in the 1970s? What was it like (as sadly my time machine is still not functioning)? I’d love to hear your stories.