Earlier today, we completed some segments for the 2010 Disney Parks Christmas Day Parade at the Disneyland Resort and I wanted you to be the first to see some fun pictures from the taping. Selena Gomez then sang the classic,“Winter Wonderland.” Selena is always so much fun and I think her fans are really going to love this performance. 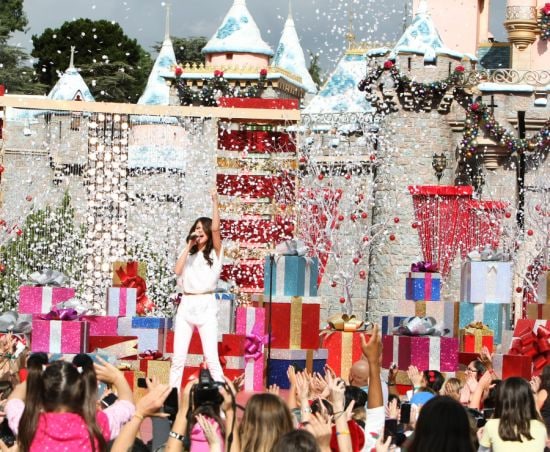 During a break from the show, Chip and Dale got a chance to visit the “Wizards of Waverly Place” star and we took this fun photo. 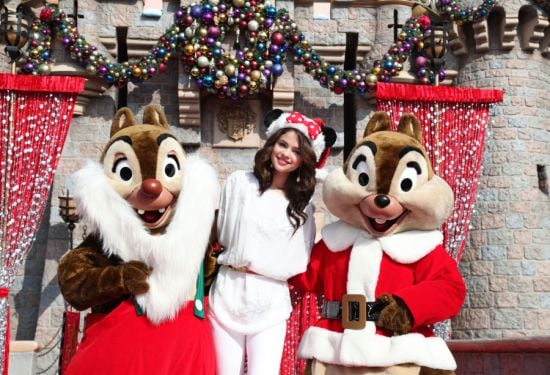 Joining us at the Disneyland Resort for the first time this year is Nick Cannon, who was joined by lots of familiar faces during the taping. We’ll bring you more updates on the Disney Parks Christmas Day Parade in the coming weeks, but for those of you making your plans now, here’s when you can catch the show on ABC all around the country on Christmas Day: