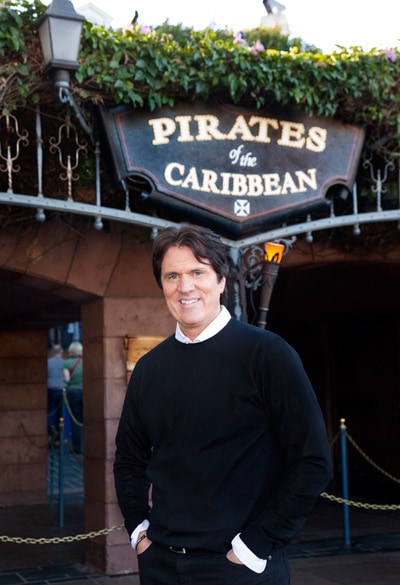 Director Rob Marshall was on hand this morning at the Disneyland Resort when fans got an exclusive look at the brand-new 3D trailer for Walt Disney Pictures “Pirates of the Caribbean: On Stranger Tides.”

Rob told me that from that very first ride at the age of 15, Pirates was always his favorite. He even returned to Disneyland park earlier this year as he was preparing to shoot the new film so he could examine all the amazing detail in the attraction.