With 2011 right around the corner, we thought we’d give you a sneak peek at some of the talent confirmed for next year’s Night of Joy. 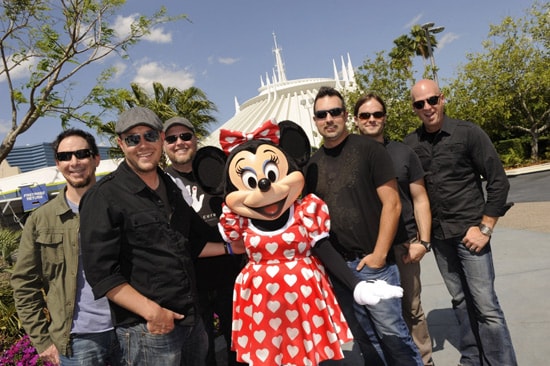 New to the event this year are Christian rockers Sanctus Real (they were here in 2007) and Disciple and singer/songwriter Chris August. Here’s how the two nights shake out:

There are still a couple of slots we haven’t confirmed yet, but as we do, we’ll let you know. For more information, check out http://www.nightofjoy.com