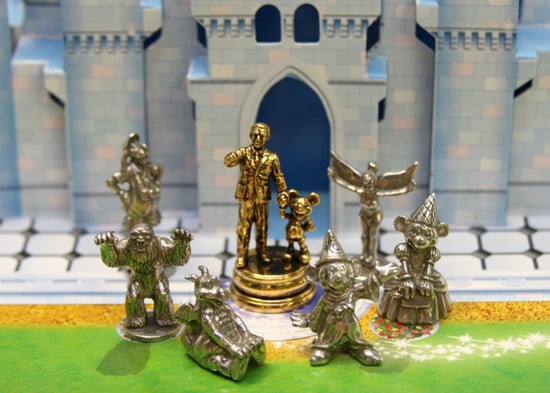 The other day, my son received a Disney•Pixar’s “Toy Story”-themed checkers game. It got me thinking about the board games I played when I was younger. In this age of digital games for all kinds of devices, there is something so timeless about grabbing a game from a shelf, opening the lid and spending a few hours playing with the family. I recently spoke with Qunyh Kimball, a Disney Design Group artist, who has spent the past few years designing several Disney-themed games for Disney Parks. The best part of his job – he gets to play them at work.

“It takes about a year to develop a game,” explained Quynh. “We start with creating a story for the game. After designing the game, we may play variations to ensure the best possible game play. Ultimately, telling a great story is the key to a successful game.” 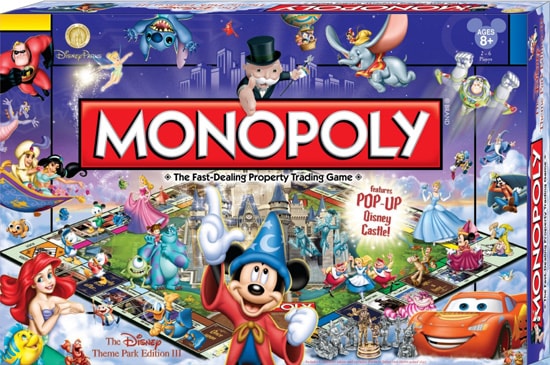 One of those immersive story games is the new Monopoly – Disney Theme Park Edition. This is the third version of the game that was first introduced in 2002 with the opening of Once Upon A Toy. This version takes a familiar game – Monopoly – but adds some really cool features. The most impressive one is a pop-up Castle in the middle of the game board.

“We had seen a pop-up Castle a few years ago in Europe on a Disney version of Monopoly,” continued Quynh. “Since the Castle is such an identifiable Park icon, we knew a pop-up version would be perfect for a future Theme Park Edition game.”

In this version, the tokens are now Disney characters such as Figment or the Abominable Snowman from the Matterhorn Bobsleds attraction. There is also an exclusive seventh token that isn’t meant to be used. It’s the Partners Statue which sits perfectly in front of the Castle. This game is now available in California and will be arriving in Florida around December 17. 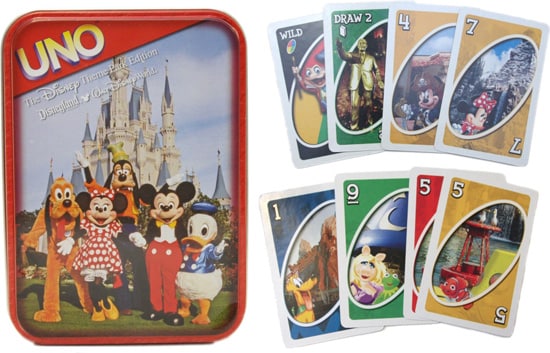 “For Operation with Lightning McQueen, we wanted players to feel like they were part of McQueen’s pit crew,” said Qunyh. “If you hit the sides when removing the various elements, you will hear automotive sounds, not a traditional buzzer. That feature is all part of the storytelling aspect we love.” 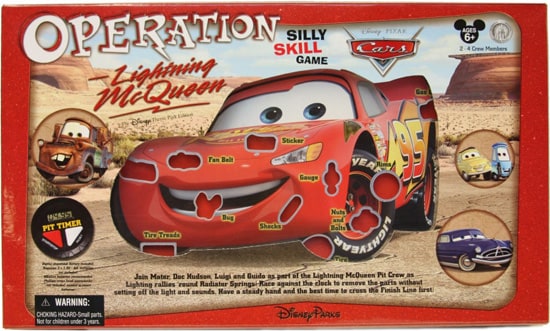 If you are visiting Disneyland Resort from December 10-12, demonstrations of the games mentioned above will be held at EngineEars Toys in Disney California Adventure park, World of Disney store in the Downtown Disney District and Emporium on Main Street, U.S.A., at Disneyland park. For demonstration times, locations and games, visit www.ArtofDisneyParks.com.

If you are in Florida on December 17, you can meet Qunyh Kimball and Casey Jones (who also worked on Monopoly – Disney Theme Park Edition 3) at Once Upon A Toy in the Downtown Disney Marketplace from 5:00 p.m. to 7:00 p.m. Oh, it’s my turn to roll.