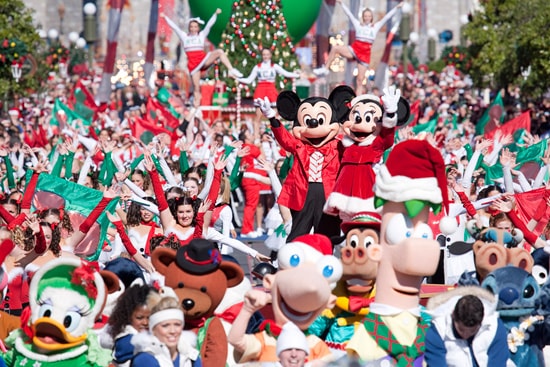 Take a peek at some photos that we shot at the Magic Kingdom, and then take a look (and listen!) on Christmas Day to catch the broadcast in your area (see times below):