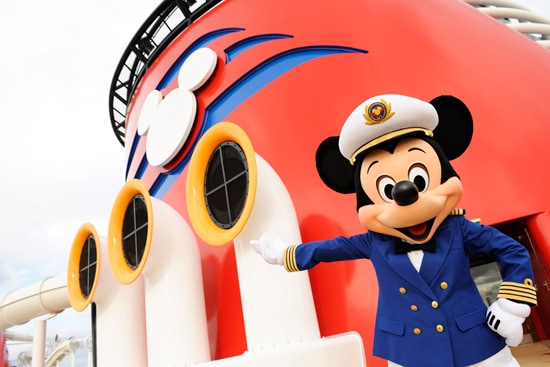 After several years of planning, construction and preparation, the Disney Dream sets sail today on her official maiden voyage to the Bahamas. Let’s all say it together: Whoo hoo!

It’s the start of an exciting new era for Disney Cruise Line and we couldn’t be more excited to share it with you here on the Disney Parks Blog. Several correspondents will capture all the hoopla aboard the ship and around Florida’s Port Canaveral so check back Thursday for a full report on the festivities.

In the meantime, you probably want to see some of what guests will be enjoying over the next several days, right? Take a look:

Whether you’re a toddler, teenager or grownup, there’s something for everyone on the Disney Dream. From fun clubs for kids and teens to nightclubs and lounges exclusively for adults, the ship is a terrific mix of imagination, innovation and pixie dust. See for yourself:

Now then… Arrrr ya a fan of salty old pirates?

I hope so, because on a special night during every cruise the Disney Dream becomes a pirate ship filled with swashbuckling fun for all ages! 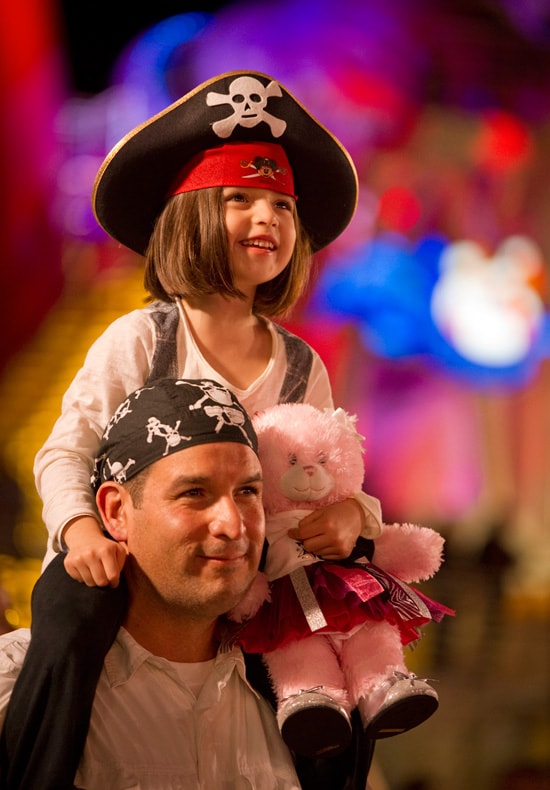 The night starts with “Mickey’s Pirates IN the Caribbean,” an interactive show featuring some of your favorite Disney characters. Guests become members of Mickey’s Pirate Crew in a series of pirate-themed musical numbers out on the ship’s pool deck. 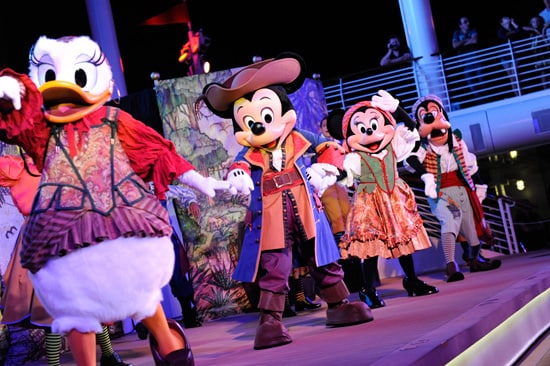 The party continues with a special appearance by Captain Jack Sparrow to kick off “Club Pirate,” an open-air dance party featuring stunning visuals and special effects. 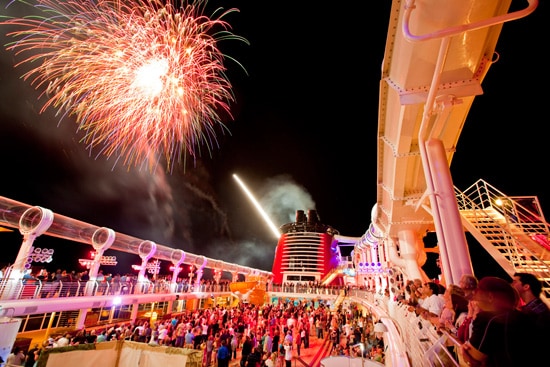 Finally, to top it all off we’re debuting a brand-new fireworks spectacular at sea called “Buccaneer Blast!” Choreographed to a dramatic score including songs from “Pirates of the Caribbean” (the hit movies and the classic theme park attraction), it’s an unforgettable mix of sound and color in an unbeatable location.

All you landlubbers should check back tomorrow for an exclusive report from the maiden voyage. For everyone stepping aboard the Disney Dream today, bon voyage!