Singer and actress Christina Aguilera returned to the Disneyland Resort this week to celebrate her son Max’s third birthday. 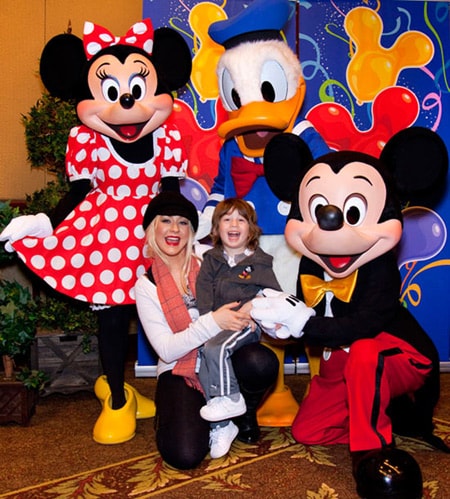 Christina has a long history with Disney. Here’s a look back at some memories we’ve shared with the Mouseketeer who became a superstar.

In the fall of 2007, Christina had some Halloween Time fun with her favorite character, Minnie Mouse. Earlier that year, on Valentine’s Day, she got a special valentine from a longtime pal. 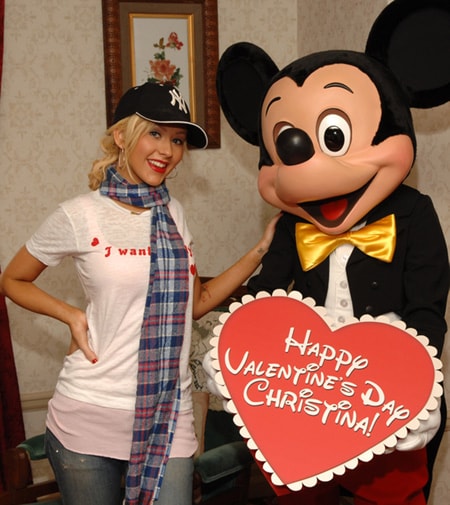 Two years later, in the summer of 2009, Christina introduced Max to Mickey Mouse and Minnie Mouse for the first time in Mickey’s Toontown. 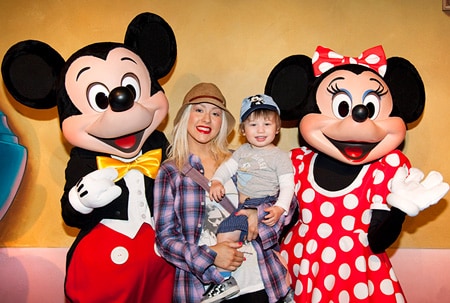 Back in May of 2005, she gave an unforgettable performance of “When You Wish Upon a Star” as we kicked off our 50th Anniversary Celebration, “The Happiest Homecoming on Earth.” 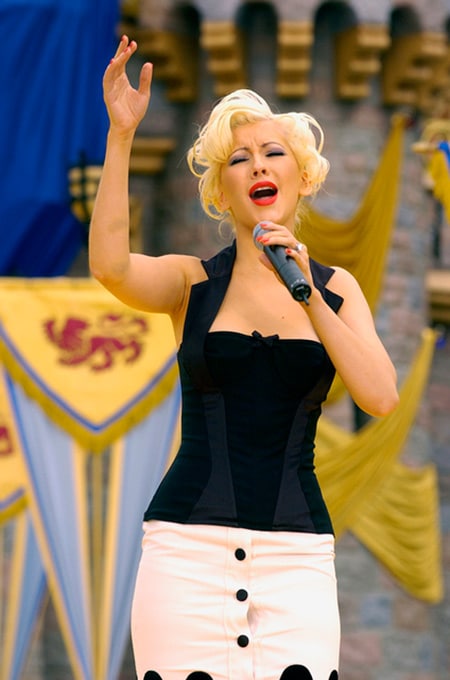 Following that performance, Christina was joined by Julie Andrews, LeAnn Rimes and Mickey Mouse for a fun photocall. 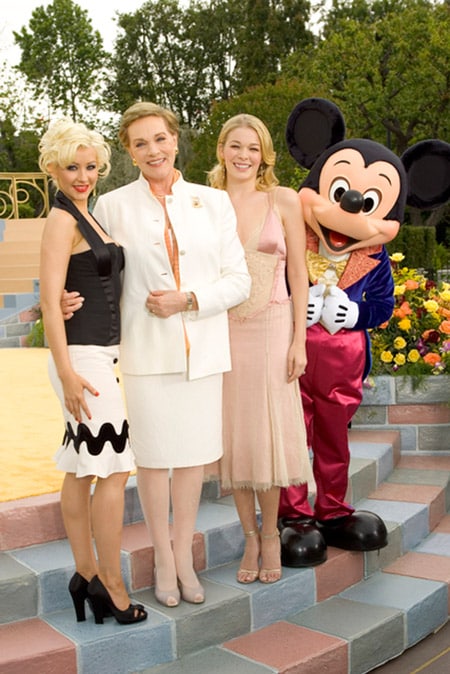 Finally, in December 2004, Christina celebrated her own birthday with friends and family on her favorite Disneyland park attractions, including a flight on Dumbo the Flying Elephant.