Disney Dream Ready for Her Closeup

Last week, the Disney Dream arrived in Florida and only two weeks remain until the new ship’s maiden voyage on January 26th.

Aboard the ship, crew members continue making final preparations for her debut, fine-tuning every last detail so that everything’s pixie dusted when guests arrive. It’s an exciting time filled with anticipation and lots of hard work. For so many, it’s really the culmination of a dream come true, if you’ll pardon the pun. 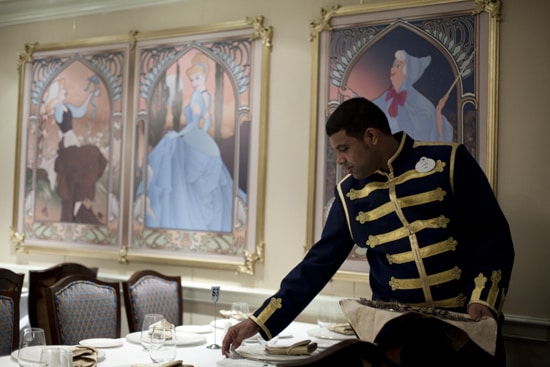 Meanwhile, back on land, preparations of a different kind are taking place for another exciting event. We can’t have a maiden voyage without a christening, right? It’s a time-honored tradition in the maritime industry and trust me when I say that this one will be spectacular.

Best of all, you’re invited to watch it live!

On Wednesday, January 19th, we’ll be streaming a live webcast of the Disney Dream christening ceremony beginning at 10:30 a.m. Eastern, direct from Port Canaveral in Florida. The program will be available at www.disneycruise.com/dream and here on the Disney Parks Blog. 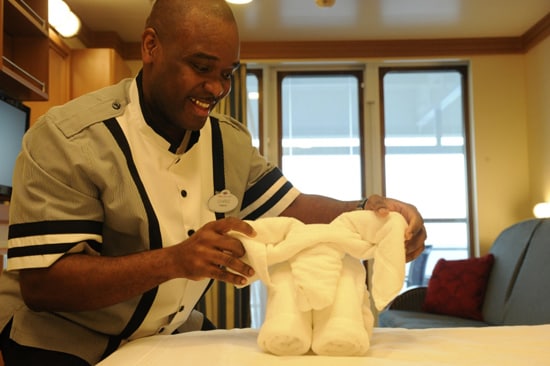