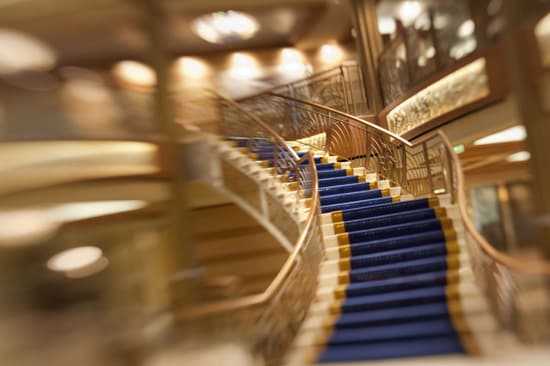 We ended the year on the blog this week with a taste of what’s to come – some amazing sights from the Disney Dream. Walt Disney World photographer Kent Phillips spent two weeks aboard the ship and shared a few of the details that caught his eye as he wandered the decks.

There’s even more in Kent’s original post. Check it out and let us know what you think. Now, here are a few of the other stories we shared during the week.

The Mysterious Menehune Hide Throughout Aulani – Who are these figures playfully hiding in the foliage around Aulani? They might be the Menehune – shy folk who, according to Hawaiian legend, come out mostly at night.