Like so many of us, I grew up with the lore of Disney characters. Their stories are magic in our memories. The very sight of them can make us grin or giggle or hum a happy tune (think “Heigh-ho” and marching dwarfs). 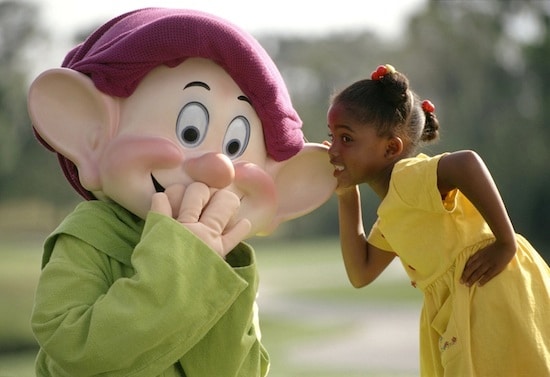 We’re so excited to present some rarely seen Disney characters at Disneyland park this weekend! The lineup – selected by our fans – includes the Seven Dwarfs.

For the first time ever, we asked our fans which rarely seen Disney characters they would most like to see at Disneyland park. We received more than 49,000 votes in a poll on the Disneyland Facebook page, and those votes inspired our entertainment team to create a wonderful, family event called Character Fan Days.

You can join in the fun this weekend. Character Fan Days will run this Friday, Saturday and Sunday from 10 a.m. to 5 p.m. at Festival Arena, near Big Thunder Ranch Barbecue restaurant. Other activities will include character coloring sheets and sketch artists. Food and beverages will also be available at Festival Arena. 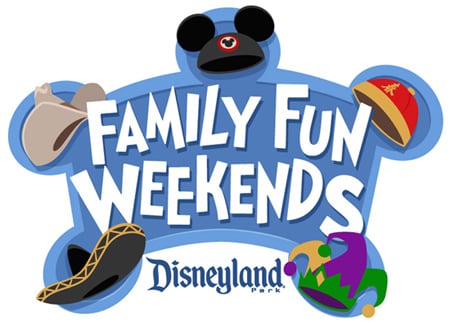 Character Fan Days is one of the Resort’s new, Family Fun Weekends – a variety of events held each weekend through March 6. Family Fun Weekends are packed with music, dancing, colorful decor and family activities, as well a chance to meet characters.

Which Disney character are you eager to see at Character Fan Days?