We announced an exciting first for us this week: the opportunity to nail down a time to meet Mickey Mouse at Walt Disney World Resort using FASTPASS. That’s right, no waiting in the standby queue. Beginning this spring, you’ll get a FASTPASS specifying a one-hour window when you can return to see Mickey for hugs, photos and autographs at his new home, Town Square Theater. 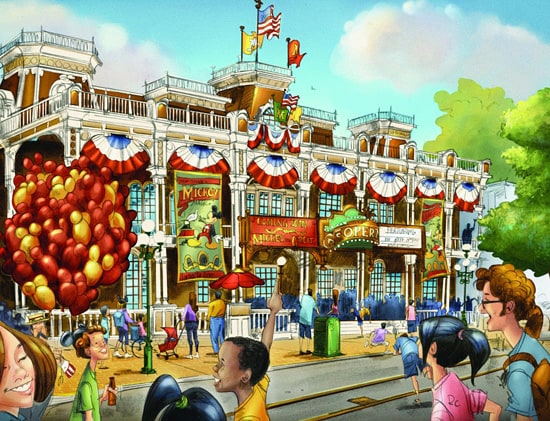 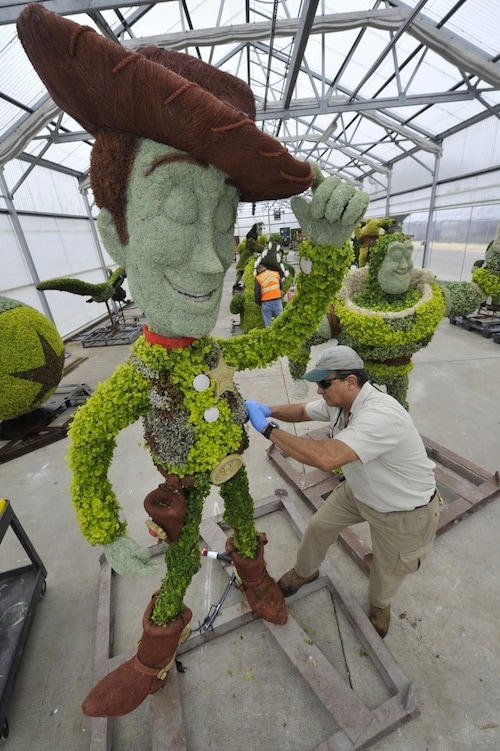 Oh, and how about this “first” for the Epcot International Flower & Garden Festival? For the first time, we’re debuting several new topiaries based on characters from Disney-Pixar classics, including the “Toy Story” and “Cars” films. Here’s a behind-the-scenes peek at the work that went into these amazing topiaries.

The Epcot International Flower & Garden Festival starts next Wednesday, March 2, and runs through May 15. Now here’s a look at some of the other stories we worked on this week.