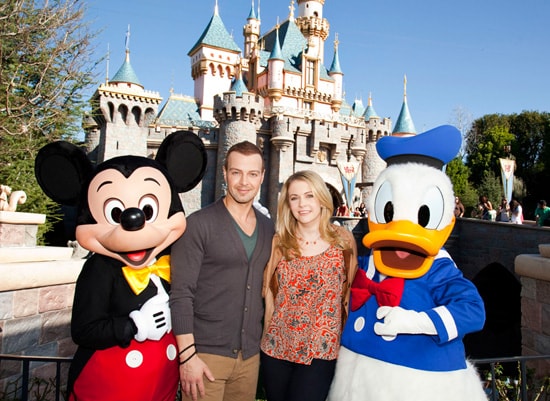 One special memory for Melissa was experiencing “it’s a small world” with her grandmother. And Joey recalled finally being able to go on Space Mountain as a child.

Together, they made at least one new memory that they can take back with them to the set of their hit show – a chalk portrait from New Orleans Square! 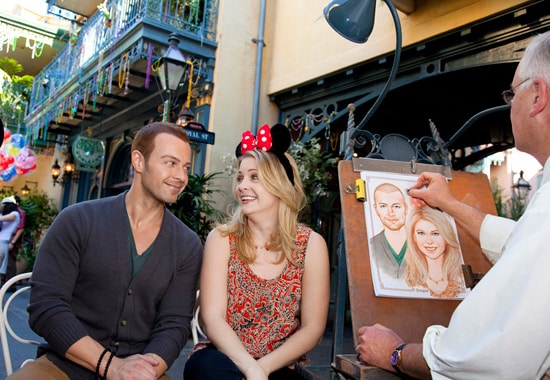