Platinum, Silver and a Happily-Ever-After at Walt Disney World

We’re celebrating our Platinum Anniversary this year, so I couldn’t think of a better time than now – as Valentine’s Day approaches – to share this very special anniversary story with you. Bob and Maurita wed in 1985 and Walt Disney World immediately became the couple’s special place. When they decided to renew their vows for their 25th wedding anniversary, they knew the backdrop had to be Walt Disney World. 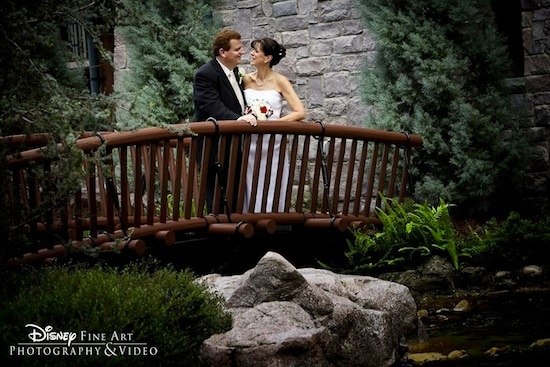 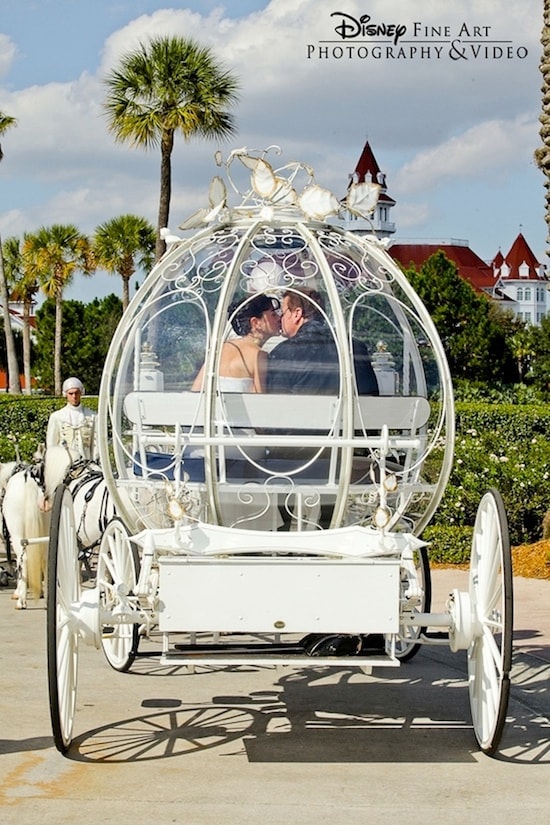 The day started with a ride in Cinderella’s Coach, and ended with family and friends singing Bob and Maurita’s favorite song at their reception. According to the couple it was the best day of their lives, even surpassing their wedding 25 years ago! 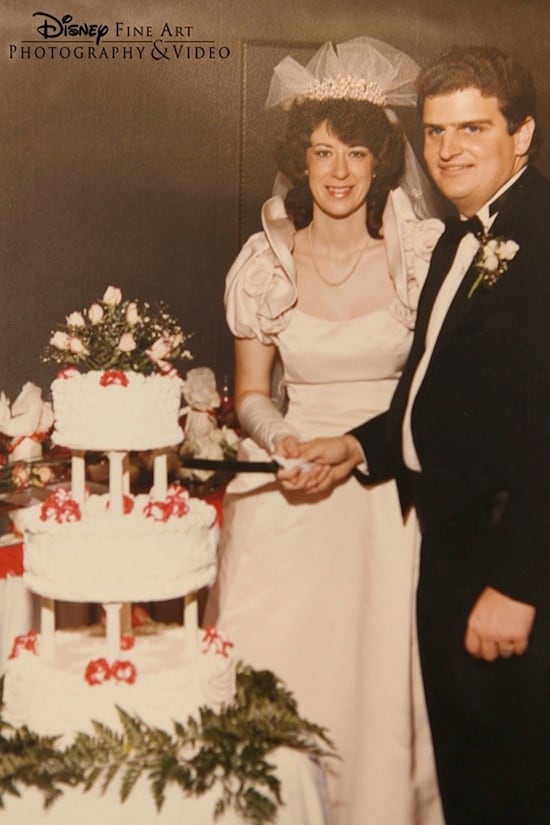 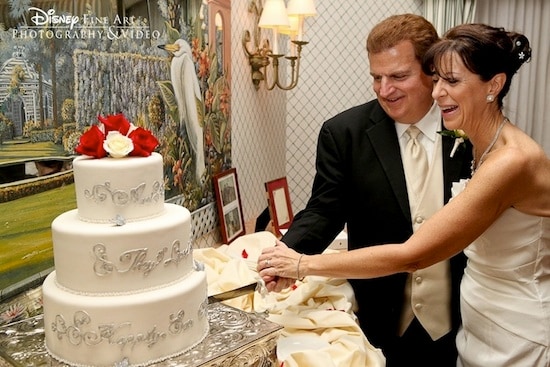 Love is always in the air here at Disney’s Fairy Tale Weddings, so we invite you to join us on Facebook, Twitter and Ever After so you never miss a beat!