Do you remember the Florida Orange Bird?

This unique character, who appeared exclusively at Magic Kingdom Park in the 1970s, recently reappeared on new T-shirts available at Epcot. 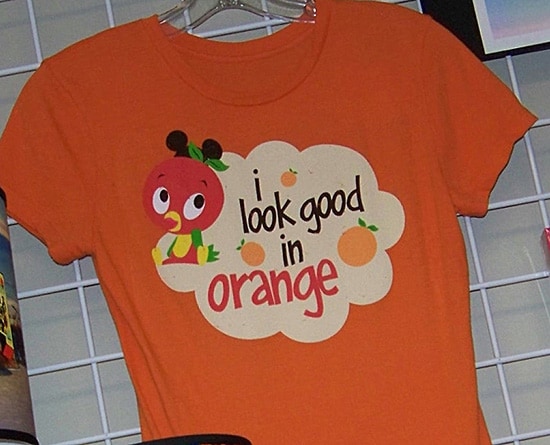 The Florida Orange Bird originally greeted families at Sunshine Tree Terrace in Adventureland, where guests could buy frozen citrus drinks and shop for Florida Orange Bird merchandise. The character also starred in orange juice commercials and even had his own record, which was released in 1971 to feature “The Orange Bird Song” – a tune penned by the Sherman Brothers (composers of “Mary Poppins” and “The Jungle Book” songs). 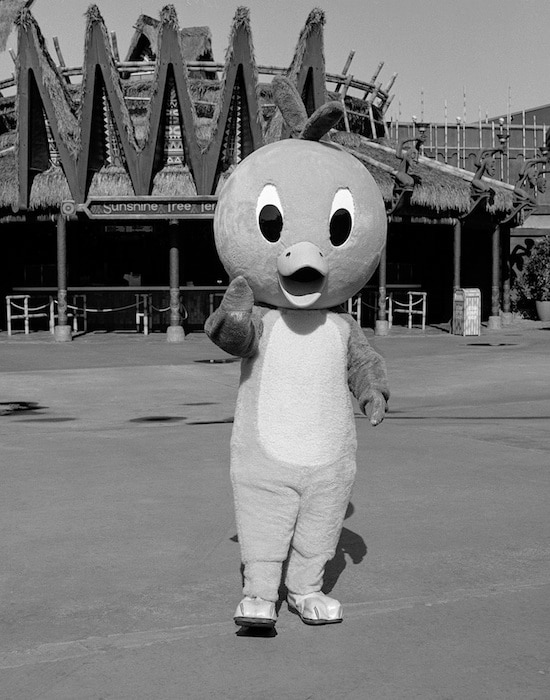 Although the character disappeared from the park by 1981, Florida Orange Bird merchandise has been a popular collectible among Disney fans for years.