Ulana – A Spa for the Entire Family at Aulani

The team preparing Aulani, a Disney Resort & Spa, for its August 29 opening have announced the name for the spa: Ulana. That’s the Hawaiian word for still or calm. 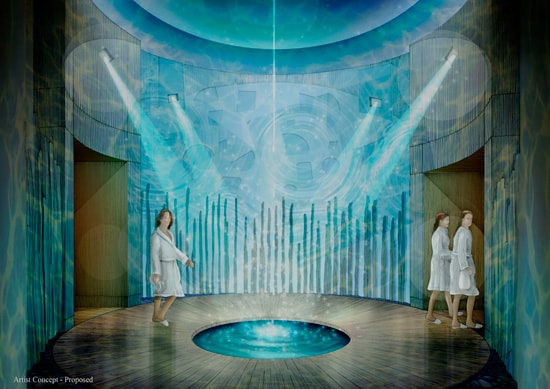 With 15 treatment rooms, a comprehensive outdoor water area and a separate spa for teens, Ulana will be a full-service spa featuring treatments for individuals, couples and entire families. It will also celebrate Hawaiian culture, both in its design and its therapies.

The naming of Ulana is one more step in the ongoing progress of Aulani. I’ll be sharing more new details with you in upcoming posts.