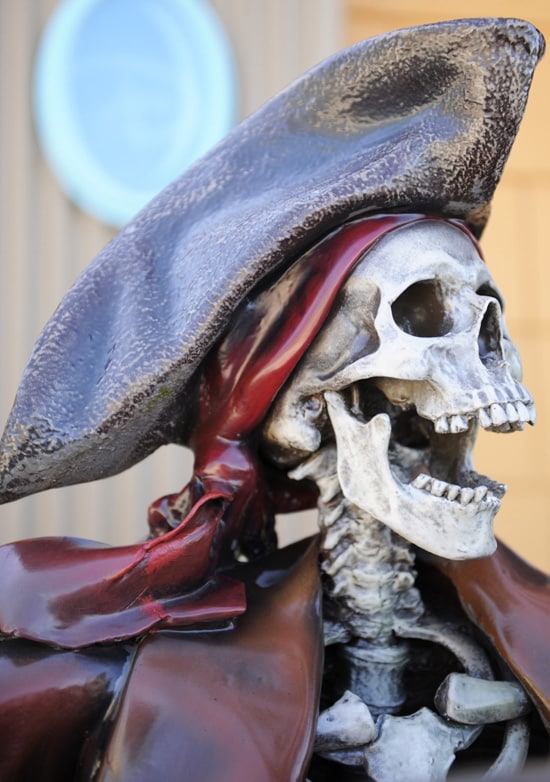 No tales to tell here but look closely and you’ll be able to identify this week’s mystery image. Our pirate isn’t chasing maidens and he’s front and center to see at Disney Parks – if you’re paying attention to your surroundings. Do you know where? Please put your answers in the comments and we’ll update the post with the answer later today. 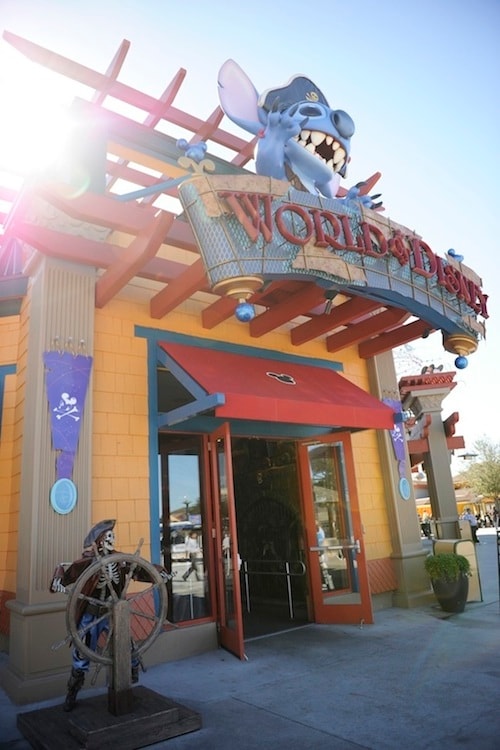 You got it, he’s leading the way behind a ship’s wheel in front of the World of Disney Store in Downtown Disney Marketplace. It’s the largest Disney character store at the Walt Disney World Resort – and on Earth. And if you’ve been, you know there are rooms overflowing with character merchandise, arts and crafts, toys, pins, collectibles and more. Also, Bibbidi Bobbidi Boutique is tucked inside. So, did we stump you this week? 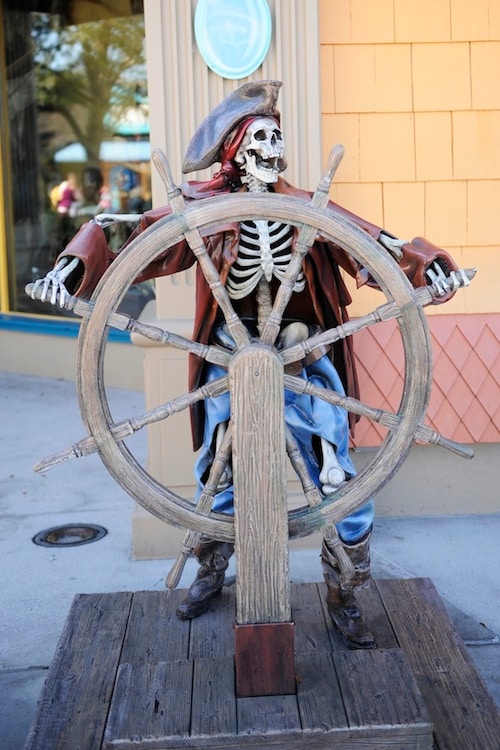