In honor of the 40th anniversary of the Walt Disney World Resort, the Disney Gift Card team is proud to present three new designs to commemorate this special event. We invite you to join in the celebration by checking out our new 40th Anniversary Collage series cards and the 40th Anniversary Mickey Ear Hat card.

The 40th Anniversary Collage series gift cards feature two card designs that create a full picture when placed side by side. These collectible cards showcase Disney landmarks and treasured memorabilia from around the Resort throughout the years. 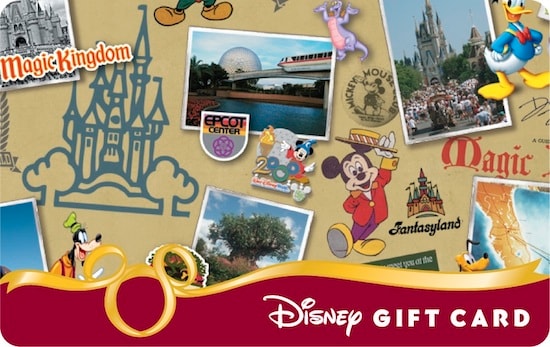 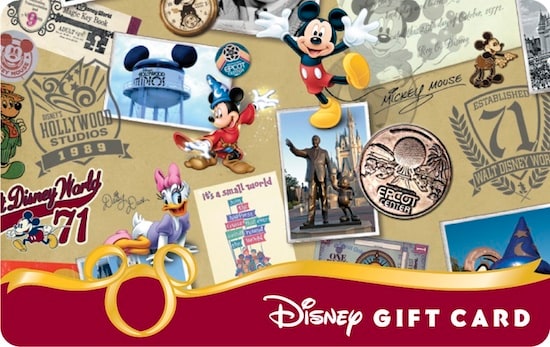 The 40th Anniversary Mickey Ear Hat card is also unique — the cut out card features one of the most treasured Disney Parks merchandise: a set of Mickey Ears! The traditional black ears get the special treatment with the opening date of the Walt Disney World Resort, 1971, and a 40th anniversary logo stamped on each ear. 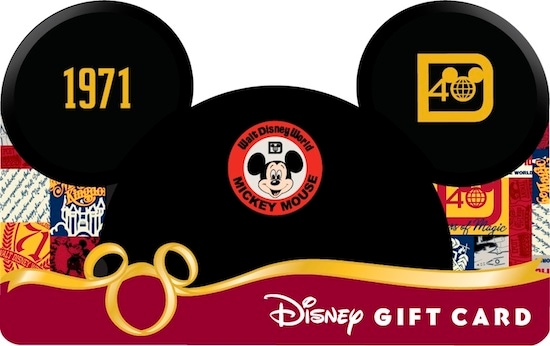 As always, the Disney Gift Card is good for almost everything Disney including Theme Park tickets, dining and resort stays, merchandise, and more! These cards are only available for a limited time, and are offered exclusively at the Walt Disney World Resort. Get yours today to celebrate 40 years of magic!