With Easter fast approaching and a young son at home, my mind lately has been filled with thoughts of Easter bunnies, dyed eggs, and jelly beans. Today, the topic of bunnies made me wonder – just how many rabbit characters do we have in our Disney family?

It turns out we have a whole warren of them. Take a look and see if any on the list surprise you. 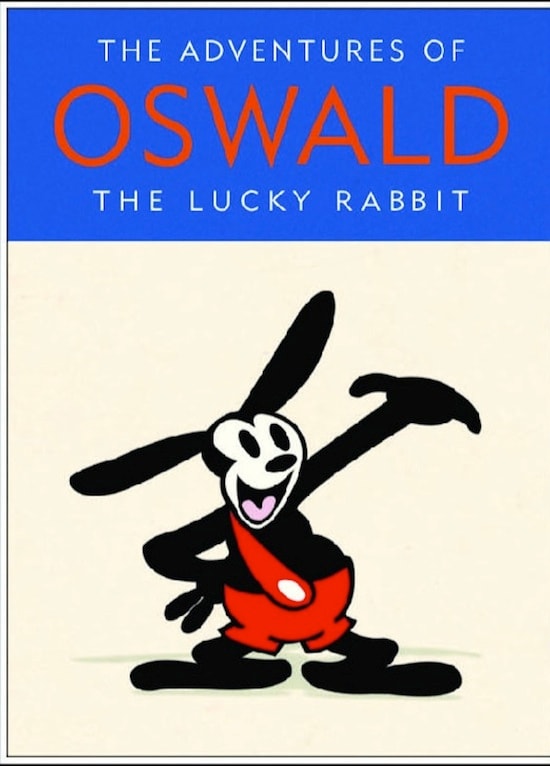 Thumper – Bambi’s pal, Thumper, starred alongside him in the 1942 film. Guests can often find him at the Camp Minnie-Mickey area at Disney’s Animal Kingdom. Brer Rabbit – This happy-go-lucky rabbit was the star of the 1946-movie, “Song of the South.” His adventurous spirit was the inspiration for the Splash Mountain attraction that opened at Magic Kingdom Park in 1992. 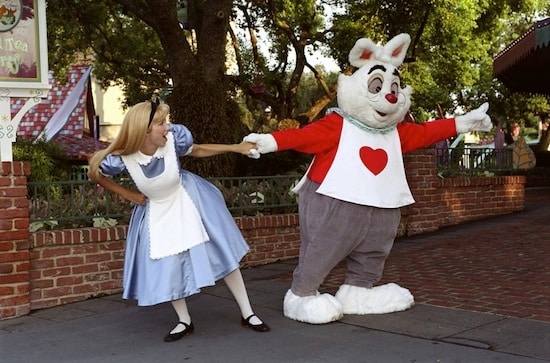 White Rabbit – White Rabbit plays a key part in the 1951-film “Alice in Wonderland,” as he was the character Alice followed into Wonderland. Although he’s known for being late for important dates, guests can occasionally meet him at Fantasyland at Magic Kingdom Park.

March Hare – The brown March Hare appears in the tea party scene in “Alice in Wonderland.” Guests can have their own wild tea party at Magic Kingdom Park by taking a spin on the Mad Tea Party, an attraction inspired by this scene from the film. 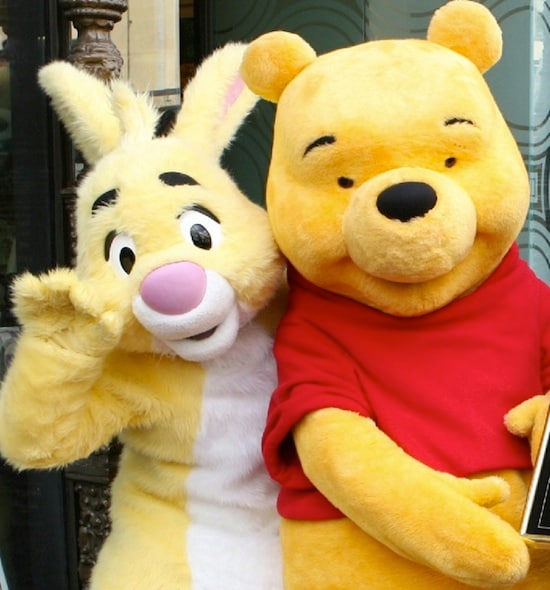 Rabbit – Pooh’s pal made his big-screen debut in “Winnie the Pooh and the Honey Tree” in 1966. An avid gardener, Rabbit can be seen at The Many Adventures of Winnie the Pooh attraction at Magic Kingdom Park.

Mother, Skippy, Sis and Tagalong Rabbit – The Rabbit family was one of many struggling in Nottingham under the thumb of Prince John in this 1973 version of “Robin Hood.” Robin quickly befriended the family, becoming a personal hero to little Skippy. 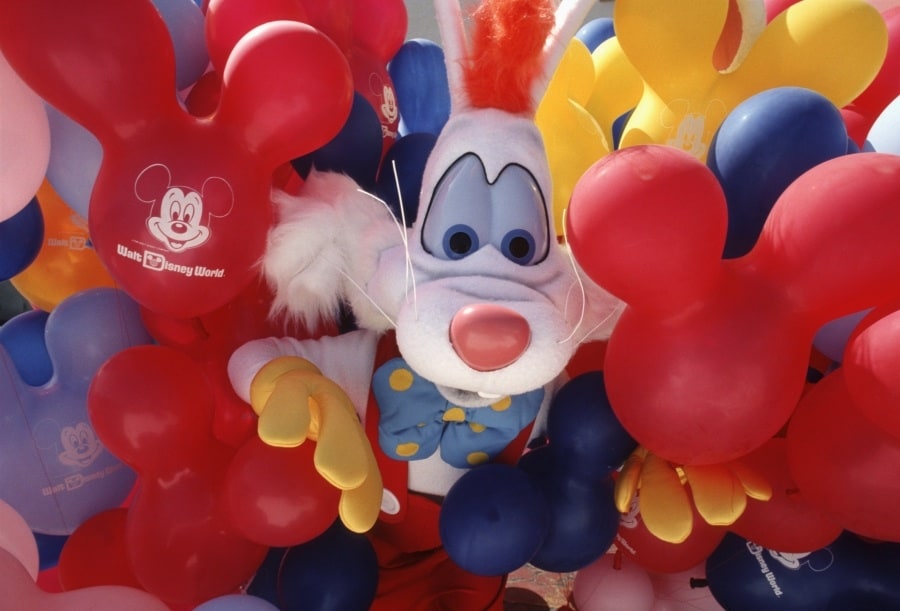 Roger Rabbit – Roger starred in the 1988 film, “Who Framed Roger Rabbit?” He also served as inspiration for Roger Rabbit’s Car Toon Spin attractions at Disneyland park and Tokyo Disneyland, as well as the theme for the Backlot Express quick-service restaurant at Disney’s Hollywood Studios.

Can you think of any Disney rabbits that didn’t make the list?