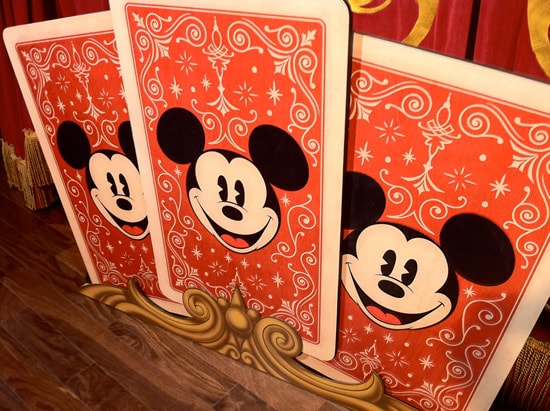 And one of the magical touches at Town Square Theater will be interactive posters featuring Mickey’s various magic acts. Check our original post for more details.

Also this week, we offered a video update on Aulani, a Disney Resort & Spa. You can now see some of the key recreation elements taking shape in the Resort’s central Waikolohe Valley, including one of the great landmarks, Pu‘u Kino. It means “hidden faces in the lava” and if you look closely, you may already be able to detect a few of the hidden images.

What Are Your Favorite Things to Do at Downtown Disney in California? – We list our top 10 favorite things to do at the Downtown Disney District in Anaheim and ask you to share your favorites.